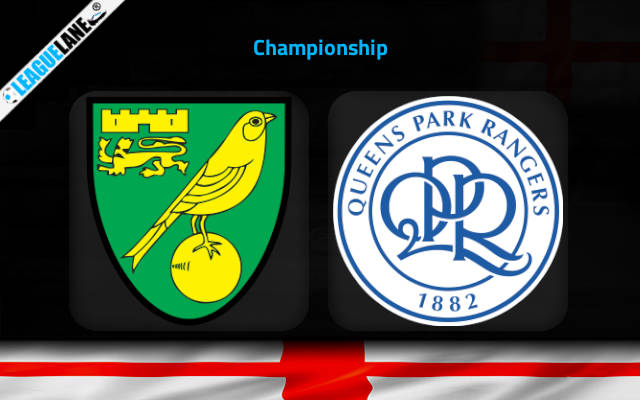 A very important fixture is on the cards this week as Norwich will take on QPR at Carrow Road. The host are slowly returning to the top level following their disastrous run in the month of October.

Following their 1-0 defeat against Burnley, Dean Smith and his men made amends by winning their next game as they defeated Stoke City by 3-1. This win finally ended their six-game winless streak which earlier led to their downfall. They still have plenty of time to turn things around.

In that 3-1 victory, it was Aaron Ramsay who notched an important brace. The team is now at the fifth position on the table. Do note that this is the first time they have won a game by scoring three goals this month.

The recent form shows that QPR are going in the right direction as they aim to reach within the top four on the table. They have only lost twice in their last five fixtures.

However, they fell to Birmingham last time as two first-half goals was enough for them to defeat QPR. Despite putting four shots on target, the current visitors could not score any goals in that game. This is their fifth defeat of the season.

Dean Smith will be discuss with his team about the visitors’ away form as they have lost their last two consecutive away games.

You can back the following, as our first prediction is that Norwich will win by 3-0 – the odd for this tip will be at 17.00. It has been over fourteen years since the last time QPR celebrated a victory at Carrow Road.

Furthermore, our next tip for this game is that Norwich will keep a clean sheet – the odd for this tip will be at 2.75. The host have kept a clean sheet in two of their last four overall head-to-head matches against QPR.