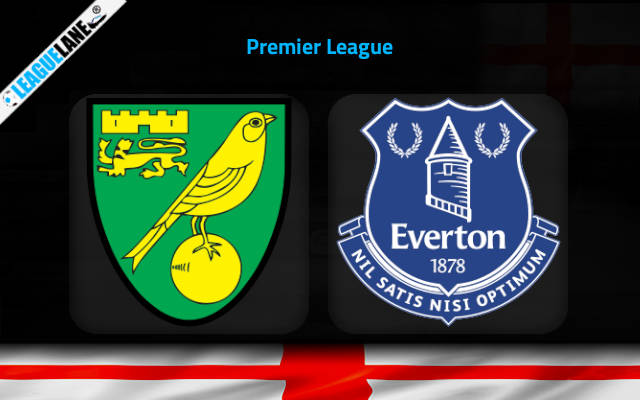 Winless in the league since November, Norwich City are looking likely to head down to the Championship once again.

However, with half of their games left to be played in the season and with the logjam of a situation towards the relegation end of the business in the Prem, Norfolk would be hoping their club survives the drop.

Everton have hit their rock bottom in recent memory. If such performances prolong any further, Prem fans might just be reminded that no team is too big for relegation.

Milot Rashica scored the only goal of the FA Cup fixture last weekend as the Yellows progressed to the next round, defeating bottom half of League One side, Charlton Athletic. The club’s previous league fixture ended in a 3-0 defeat against Crystal Palace on the road.

Following which the club sits bottom of the table, three points behind Watford who are 17th in the league.

The Toffees needed to take the FA Cup fixture to extra time to progress to the next round against newly promoted Championship side Hull City.

Anthony Gordon’s brace was not enough for his side to take any points in their most recent league fixture against Brighton as they lost by a score line 2-3 away from home.

With four points from their last five league fixtures, the club now sits 15th in the Premier League, eight points clear of the relegation zone.

The Canaries have scored just one 1st half goal at home since September, while their opponents have not scored in the first half in league fixtures away from home since August. Considering these observations I have backed a goalless 1st half.

The Blues have scored an average of 0.57 goals per game in their last seven away league fixtures while their opponents have failed to score in their previous five league fixtures. I would be amazed if more than two goals were scored in this fixture.