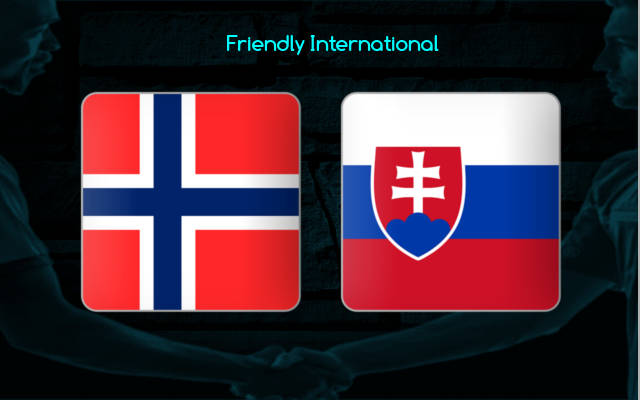 Norway’s recent matches show the team has played well in most of their matches. The matches have ended with mixed results for the team. From the last ten matches, the team has scored in almost all the match. They have secured wins in five, draws in three and loss in two.

Slovakia has shown some promise with their performance in the recent matches. They are unbeaten in their last three matches and will hope to keep this streak going. From the last ten matches, the team has three wins, three draws and four losses from their matches. Stefan Tarkovic’s team will hope to get better with their upcoming matches.

Slovakia played their last match against Malta, in which Slovakia scored six goals while Malta couldn’t get past Slovakia’s defences.

Norway and Slovakia have played moderately well in their recent matches and have achieved mixed results from their previous matches. Looking at the performances, Norway is the better team of the two. They have secured five wins in the last ten matches, while Slovakia has won in only three.
Norway has not lost in two consecutive matches in their recent matches as well.

Norway’s matches as the home team have produced some good results recently. The team is currently unbeaten in the last four home matches. Slovakia, on the other hand, has produced mixed results in their away matches.

I believe the match is most likely to end in a win for Norway. Both teams have scored in most of their recent matches and can be expected to do so in this match as well.