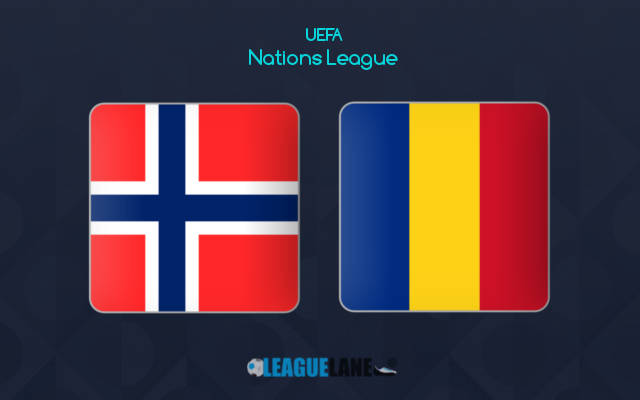 The Lions probably have the hottest striker in the world at the moment – Erling Haaland, and that alone gives them a great edge this weekend. On top of that, they also have built up quite some momentum with some great performances in the past several months.

Going on, they are also at home, and also consider the fact that a win might catapult them to the top of the table. Likely, expect Norway to put forth a great display at the Ullevål Stadion.

However, understand that the Tricolours are ranked higher by FIFA, and they also are placed at the top of the Group 1 of League B. And take note that the last they failed to score against this opponent was back in 2002 – while never once have they failed to do so on the road.

As such, expect goals from both teams this Sunday.

Lars Lagerback’s men recorded a massive 1-5 win on the road the last match-day, against Northern Ireland.

In the meantime, Mirel Rador’s men registered a 2-3 away from home, against Austria.

As things stand, the Lions have the edge. They were unbeaten in 19 of their former 22 overall match-ups, and they had won three of their preceding four games (while scoring a total of 12 goals in the process).

At home, they remained invincible in 15 of their previous 16 appearances, and also had won nine of their former thirteen such fixtures.

On the other hand, their counterparts were winless in four of their last five overall games, and their most recent h2h win had come 39 years back. They also have conceded a total of seven goals from their preceding two away trips.

As such, expect Norway to be the better team on the pitch this weekend.

Be that as it may, Lagerback’s men have not kept a clean sheet in six of their previous seven overall matches, and they have a total of one clean sheet against this rival in their 40-year-long h2h history.

Taking into account these observations, expect the BTTS bet to bring good returns this game week.