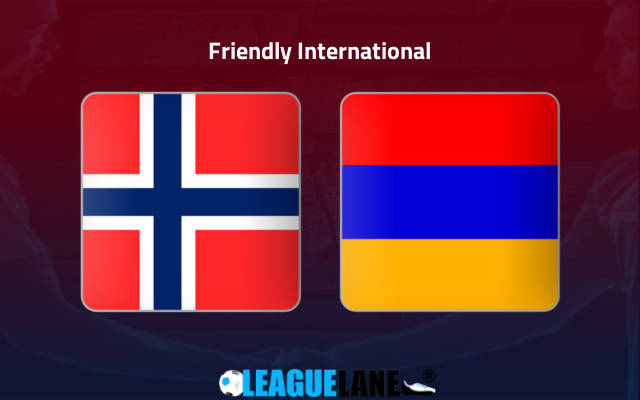 Norway’s match against Netherlands put an end to the team’s six game unbeaten streak. They will hope to make up for their loss with wins in upcoming matches and getting their streak back. Norway has not lost in consecutive matches recently as well. Norway is playing in the European World Cup qualifiers, where they are third on the group table with 18 points.

The match which ended the team’s unbeaten streak was against Netherlands. In the match, Netherlands scored two goals and defended their post well from the opposition, leaving Norway goalless. The match ended with 2-0 FT score.

Armenia’s recent matches have not produced the results the team had hoped for. They are winless in their last nine matches and have lost consecutively in the last three matches. The team’s last six matches were in European World Cup qualifiers and their poor performance has put them fourth on the group table.

Armenia played their last match was against Germany. Germany netted four times in the match while Armenia could score only once, ending the match with 1-4 FT score.

Norway has played well in their recent matches, earning unbeaten streaks to their name. Even though they have lost in their match against Netherland, they cannot be taken lightly. They have not won consecutively in their matches recently, making them the better choice to win this match. Armenia has not produced the best results in their matches and with their current form, they will have a tough time against Norway.

Looking at the records, Norway is the most likely team to secure a win in the match. Armenia has failed to score in their recent matches. So, we can expect the match to end with a clean sheet for Norway.