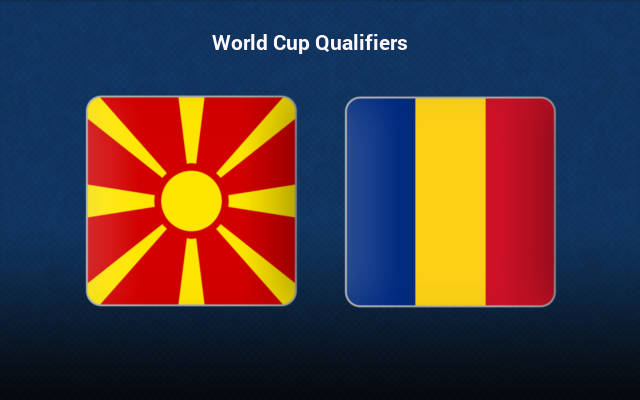 The Swiss are the best team in the group after the Italians, and they are determined to go after one of the top-two spots. Meanwhile, Northern Ireland have not had a great campaign in the Qualifiers so far, and they also have a poor h2h record against this rival.

Likely, expect a win for Switzerland this Wednesday at the Windsor Park.

As of now, the Swiss are ranked 14th in the world, as opposed to their counterparts being placed 51st in the list. Moreover, Switzerland are in possession of the second place in the group despite having two fixtures in hand, and they also have a 100% winning record so far, barring their draw against European champions Italy.

In the meantime, Northern Ireland have a 100% winless record in the Qualifiers barring their victory against the dead-last placed Lithuania, and they have also been on a rather inconsistent streak at home lately.

By the looks of things, expect a win for Switzerland this Wednesday.

Northern Ireland had won 0-1 on the road the last match-day, against Estonia. In the meantime, the Swiss were held to a goalless draw by Italy at home.

Going on, Northern Ireland were winless in 16 of their past 20 overall games, and it’s been 24 months since they have won at home. Note that they have also conceded two or more goals in four of their former eight appearances at home.

On the other hand, their counterparts have lost just once in the past 14 straight games, and they even had a great campaign at the Euros 2020. They had made it till the Quarters, where they fell against Spain. And enroute, they had even eliminated tournament favorites France.

Taking into account these observations, and previous h2h stats, expect a win for Switzerland this Wednesday.