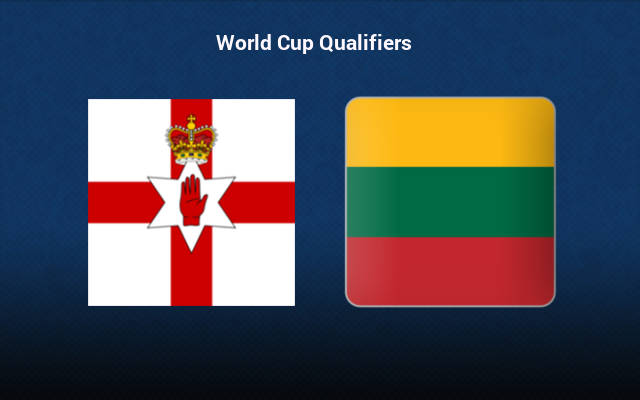 The Lithuanian national football team will travel to Windsor Park as they take on Northern Ireland this Friday in the World Cup qualifiers.

With both teams failing to qualify for the tournament in Qatar next year and having nothing to lose, the match promises to be interesting. Read our Preview, Predictions, and Betting Tips with Analysis here.

Lithuania has been dreadful throughout the season. They did pull off an upset against Bulgaria last month at home, the match ended 3-1 in favour of the hosts. In their previous match however, they returned to their old ways by suffering a 4-0 loss at home against Switzerland.

Seven games into the tournament the side have managed just 3 points to their tally. They are 2 points behind their opponents for this Friday.

Despite not managing to get anywhere close to the top 2 in the group, Northern Ireland has managed to pick up a few points in the tournament. Given their position in the table they have not conceded too many goals.

Apart from their win against this foe earlier in the tournament they held Bulgaria and Switzerland to 0-0 draws. They are just above Lithuania in the table with 5 points. They are 9 points behind Italy and Switzerland.

The hosts have been excellent in defence. No other team in the bottom 2 places of other groups have conceded fewer goals than this side. We expect them to stop their opponents from scoring, who have failed to score in 5 of 7 games in the tournament.

Considering the huge win away from home against this side and the performances of the teams this season we are backing Northern Ireland to register a comfortable win.