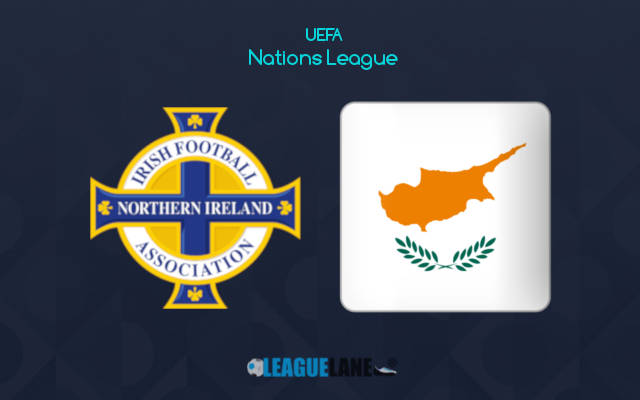 Northern Ireland will clash with Cyprus in a match of League C in Group 2 at UEFA Nations League. They will be seen crossing swords this Sunday at Windsor Park.

Northern Ireland is at the 3rd spot in Group 2 in League C of the Nations League and they now head into this after not securing a win since their last 2 games. They now have only a point added to their name in the group. This fixture will be followed after their clash against Kosovo which is scheduled on June of 9th.

The hosts head into this game following on from a goal-less Nations League drawn match over Cyprus. Their more recent scorelines reveal that huge efforts have been put in by the Northern Ireland defense. They have been stingy, with the tally of goals that have gone past their defense during their past 6 clashes stands at 3.

On the other side, Cyprus is at the 4th spot in the group with just 1 point added to their name. They are also winless in their last 2 games played in the Nations League. The side will be seen clashing with Greece and this match will be followed thereafter.

Cyprus have endured a frustrating start to their Nations League campaign as a 2-0 home defeat against Kosovo was followed by a goal-less draw away against Northern Ireland. They have now seen just one win from their last 13 matches across all competitions.

Northern Ireland come here on the back of 3-game winless run cross various competitions. They even lost 2 of those games. They won just once from their last 13 home games of which 5 were draws.

Meanwhile, Cyprus have failed to win any of their last 13 away matches over the last two and a half years. They even lost 9 out of the past 10 away games in a row.

Considering the pathetic away performance of the visitors, we feel that a home win is up for cards.