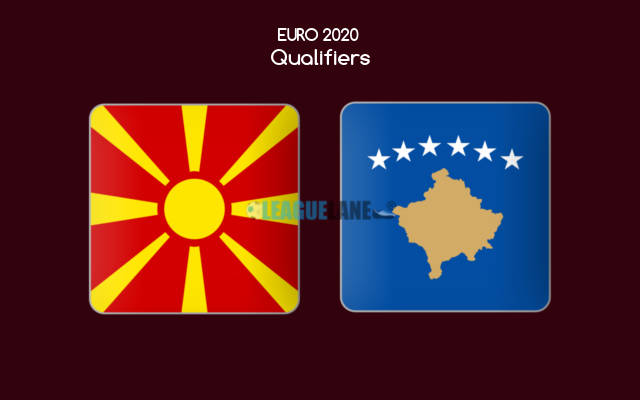 North Macedonia had to share the spoils in the last encounter with Georgia in the UNL. They were unbeaten in the past three clashes in their schedule with two wins in it, both at home.

Kosovo has been struggling in their fixture as of late, and four losses in the recent five games. They will visit after a 1-2 loss at home in the previous clash in UNL.

With their unbeaten streak in the schedule, North Macedonia will aim for a win in the semifinal of the Euro qualifiers this season. Kosovo will be at a backhand in the game with their dip in form in recent matches leading to a five-game winless run in their overall schedule.

The teams haven’t met before in recent years.

North Macedonia will try to build on their unbeaten streak in their form for the upcoming match and secure a spot in the final of Euro qualifiers. The host enjoys the ground advantage in the fixture, which backs them for a home win in full-time.

In addition to that, Kosovo is not the strongest contender on the road in the mix. With their winless streak lasting for the past five clashes in their schedule, the visitor doesn’t seem to make much damage in their visit to National Arena Toshe Proeski.

Besides, three of their recent five winless matches came away from home, and has been winless in their last four outings across all major competitions. Based on these stats, the double chance favoring North Macedonia will probably be the best bet for the punters.

The host is on a three-game winning streak at home but has only one clean sheet win in it. Kosovo has also failed to score in only one of the last five outings. Furthermore, the tip for over 1.5 goals in full-time will also come in handy for the encounter.