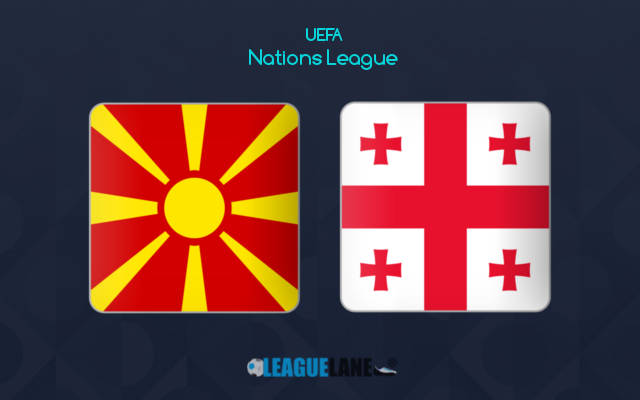 Georgia have easily been the best team in the group so far and they deservedly are placed at the top of the table. They have a 100 percentage winning record so far and have scored the most number of goals easily.

They already have a lead of 2 points in the first position and now their objective will be to extend this cushion of points. They have a great opportunity to climb to the higher-placed League C, and after having built all this momentum, they will be unwilling to let go of that objective now.

However, North Macedonia are no mean opponent. They had missed out on a ticket to the upcoming World Cup by the slightest of margins.

They had finished second in a tough table that included Germany, and in the process, they had even inflicted a loss upon the 4-time world champions in front of their own home crowd.

After having finished second in the table, they progressed to the playoffs and once again were included in a tough set of teams which included the likes of Portugal and Italy – the last 2 European champions.

And astonishingly the team defeated reigning Euro Cup winners Italy with a 1-0 score line which virtually brought the footballing world to a halt. It was such an unbelievable outcome, that it was a hard pill to swallow even for the haters of the Azzurri.

Both these teams are now high on confidence and will be targeting promotion. Count on them to have a cracker of a fixture and expect goals to come from either end of the beach.

North Macedonia were unbeaten in 8 of their last 10 fixtures, and they had won 4 of their past 6 games as well.

On the other hand, the Georgians had won 6 of their past 7 fixtures, and they had scored a total of nine goals from their past 2 matches. Do also note that they were on a 4-game unbeaten run down the road, and they had won 3 of these.

Taking into account these observations expect both teams to find the back of the net at least once this Thursday.

Tips for North Macedonia vs Georgia