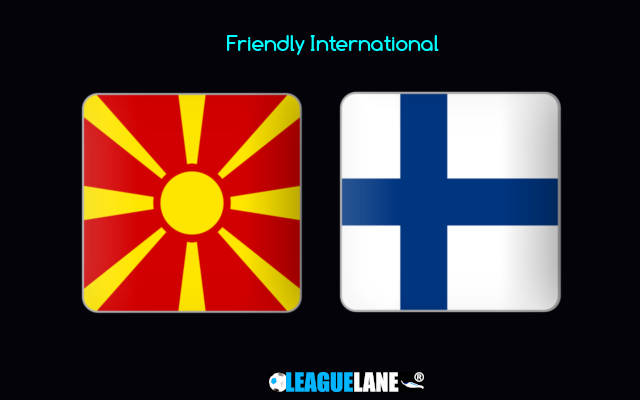 North Macedonia as well as Finland were agonizingly close to making it to the biggest event in football, but fell short at the end. These two will definitely be determined to give an even better try the next time around.

North Macedonia possibly pulled the biggest upset of all. They were part of the playoffs in the UEFA World Cup Qualifiers, as they finished second in Group J – just below Germany.

And they were supposed to go through two rounds of playoffs in order to secure a ticket to Qatar. And in the first round they were pitted against reigning European champions Italy.

Shocking the whole football world, they defeated the reigning Euro champions, as well as four-time world champions, with a sole unanswered goal.

Then they were expected to take on Portugal in the final of the playoffs, the previous Euro champions. The team did try their absolute best, but at the end they were unable to cross the finish line.

But still this was a major confidence-boost for the team. They will try to make the most of this momentum.

However, defense has not been great for them lately, and they need to soon figure out a solution.

Meanwhile, the Finnish team were able to secure victory against a single team in the past 12-month period – the struggling Montenegrins.

They are going through a very worrying stretch of performances, and are letting in goals in huge numbers.

However, they did deliver a decent qualification campaign in the tough Group G, which consisted tough opponents like Netherlands, Turkey, and Norway.

Anyhow both squads will be going against each other for the win, and have the luxury to play without pressure. Expect either team to find the back of the net at least once.

Macedonia are on a losing streak at the moment, and even at home they are struggling to keep clean sheets at least once in a while. But they will go after a win this Thursday, with their win over Italy providing them with confidence.

On the other hand, Finland have been a total disaster this past year, except against the Montenegrins. All along they let in goals in huge numbers too.

However, they do have some good offensive performances on the road to hold their heads high.

As things stand, expect a goal-fest this Thursday between these two squads.

Tips for North Macedonia vs Finland