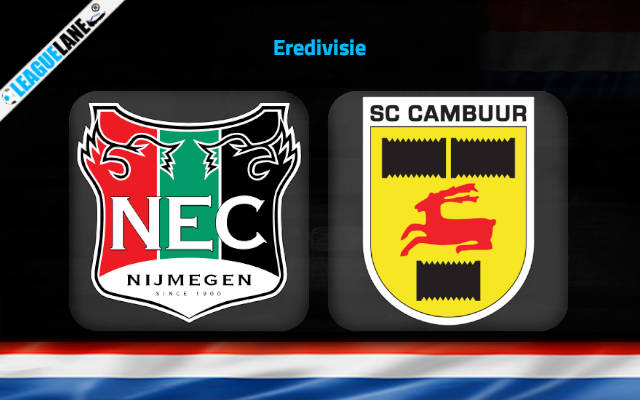 Nijmegen as well as Cambuur are direct rivals for a spot in the top-seven, and currently they are placed seventh and eighth in the table – separated by just two points. And with either team in great form – expect a great match-up this Friday at the Goffertstadion. Anticipate goals to come from both sides of the pitch as well.

Both these teams have been on unbeaten streaks, and are finding the back of the net at a consistent rate. And it also deserves to be mentioned that these two are locked in a tight race for inclusion in the top-seven as well.

As such, a win this weekend will be hugely beneficial, and count on the two squads to give their best on the pitch for the three points.

Tips for Nijmegen vs Cambuur