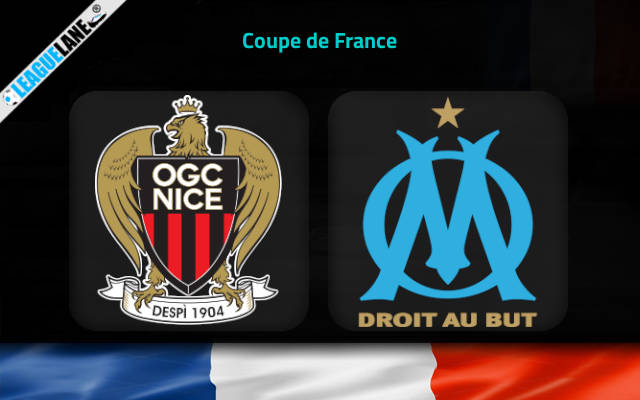 Nice had missed out the Champions League ticket by just five points the last season. But they doesn’t seem to make any amends this time.

They are on a winless run lately. In addition, they are yet to record a win this campaign.

Meanwhile, Marseille seems to have picked up things from where they left off in the previous season. They had finished second in the table.

They are on an unbeaten run so far. The Olympians have won two and drew one of the previous three fixtures to climb up to the second position of the league standings as of now. Moreover, only PSG have scored more goals than them in the competition.

By the looks of things, anticipate a win for the visitors Marseille this Sunday when they face the hosts Nice in a Ligue 1 fixture at Allianz Rivera.

The Eaglets are on a four-game winless run at the moment and had also lost two of the past five appearances at home. In fact, they have won just once at this venue since May.

On the other hand, Marseille had won two of the past three fixtures, and had scored two or more goals in both. They are also unbeaten in three of the past five fixtures on the road.

Considering these observations, we expect a winning performance from Marseille. We can also lean on the over 2.5 goals bet considering the goal scoring trend of Marseille.