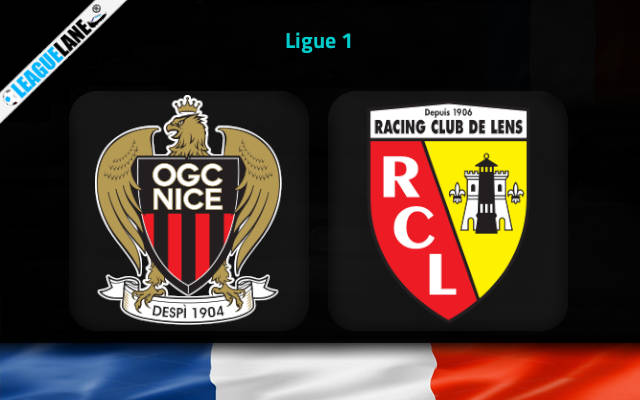 With just 3 points in the difference, Nice is in the zone for Europa League group stage while Lens is just a position behind them. After 3 draws channeling into a defeat in the previous fixture, the Blood and Golds are all set to travel to Allianz Riviera hoping for an away victory this midweek.

The Eaglets resides at the 4th spot on the table with 30 points in hand. Of the 18 matches played, they won 9 of them while drawing on 4. They have lost on 5 other occasions with goals to conceding ratio standing at 27:16.

Christophe Galtier’s Nice have found the back of the net 5 times in their past 6 outings also with the tally of goals that they have conceded during that time equals 6. They won their last Ligue 1 match 2-1 at Roazhon Park against Rennes, ending a three-match win-less streak.

RC Lens is at the 6th spot on the table with 27 points from 18 games. They won on 7 fixtures while drawing on 6 and losing on 5 other occasions. They score in plenty while also concedes more with total goals to conceding ratio marking at 32:26.

Goals have been seen as many as 20 times in the last half a dozen matches in which RC Lens have been involved whereas, their opponents have got a tally of 12 out of those fixtures. Lens have suffered a 3-2 defeat against Nantes in their last league match, extending their win-less streak to 5.

Coming into this upcoming fixture, the home side are only average at home while the visitors lost 4 out of the 9 away fixtures this season. Considering all these factors into account, we envisage a possible draw at Allianz Riviera this Wednesday.