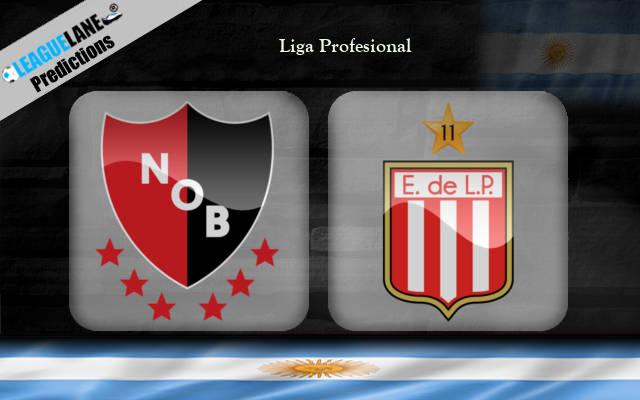 Newell’s Old Boys couldn’t hold on to their opening win in the Argentina Liga Profesional 2021/22 season. After the loss in the second round, the Lepers will lock horns with Estudiantes on Friday at Estadio Marcelo Bielsa for the three points.

The host has a win and a loss so far this season in the campaign schedule. They will return home after 1-0 loss on the road against Argentinos Juniors last time out. With that defeat, the Lepers have five losses in their past ten clashes across all major contests in their form.

In the meantime, Estudiantes also exhibit a similar form in the league this term. They will visit on the back of a 0-1 loss at home to the likes of Independiente in the previous encounter. The visitor has only three defeats in their last ten overall fixtures in the schedule though.

Newell’s Old Boys has been unbeaten in their recent three home matches in the overall schedule. The host has also won their previous attempt at home in the league this term.

In the meantime, Estudiantes has won two of their recent five outings across all major competitions in their form. Thus, the host has an edge in the fixture over the traveling side.

Furthermore, both teams have scored three goals each so far this term. This shows that the match is likely sizing to be a low-scoring affair in ninety minutes.