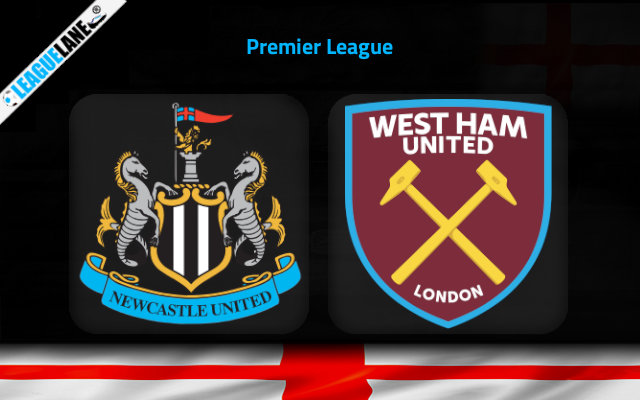 Newcastle United have become the classic mid table side in the Premier League finishing in 13th place twice in a row and 12th in the last season. Though last term the Magpies really struggled and could have been relegated before having an excellent last six games of the season.

The Magpies transfers so far have look uninspiring with two of their players coming by way of free transfer and getting players from the likes of Tranmere Rovers in Cameron Ferguson is hardly going to inspire excitement with fans. All three new players are defenders.

West Ham had a terrific season where they finished in 6th place 10 places higher than the previous season and they will play in the Europa League. The Hammers did sell Felipe Anderson but have brought in Craig Dawson for £2m from Watford and experienced goalkeeper Alphonse Areola from PSG on loan.

The Hammers played 7 pre-season games remaining undefeated and their choice of teams were much more adventurous than Newcastle’s. These included playing Celtic and Italian team Atalanta.

Both sides are quite equal coming into this match but Newcastle could be expected to win given that they are at home and will be able to welcome fans back. Also this hasn’t always been the best ground for the Hammers to play in.

West Ham are the favourites to win but we have to respect Newcastle are at home and it is never easy to win away games and this is a long trip for the London side also.

We should expect there to be a great atmosphere and even though the Hammers have some very good players Newcastle will be a dangerous opponent. Of course this is the first game of the season and so some games can feel devoid of proper tactics but we will back the home side to get a win in what should be a very entertaining game.