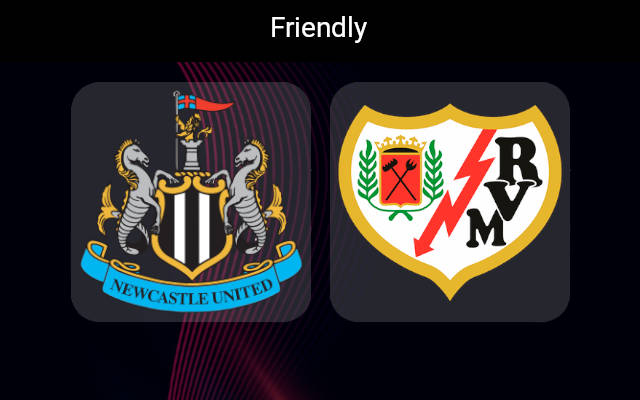 Newcastle vs Rayo Vallecano Predictions and Free Tips from our expert tipsters when the teams go head-to-head in a Friendly game on Saturday, 17 December 2022.

Newcastle are the most in-form team in the Premier League this season. They defeated Al-Hilal in a friendly game recently. They will now prepare for another important game as they will take on Rayo Vallecano for their final friendly game.

Rayo Vallecano have played in two friendly games. They managed to hold Real Sociedad in a 1-1 draw earlier this month. Earlier they defeated Galatasaray in a 1-0 victory.

This is going to the first time both teams will go head-to-head.

The last time the host lost a home game was way back in April. The visitors have won only once in their last three friendly games since November.

Who will win the match between Newcastle and Rayo Vallecano?

We can expect Newcastle tp to win this game. They are on a five-game winning streak in Premier League. Moreover, they defeated Al-Hilal by 5-0 last time.

It is unlikely that both teams will score. The main reason is that the host managed to keep a clean sheet against Al-Hilal recently. Do note that Newcastle have a good defensive record in Premier League.

The host are in excellent winning form at their home ground. Also they have the best winning form in Premier League. Moreover, they won by a huge margin against Al-Hilal last time. We can back Newcastle to win this game

Our second tip is that Newcastle will keep a clean sheet. At home, they have kept four consecutive clean sheets in all competitions since October. Moreover, they kept a clean sheet in their most recent friendly game as well.