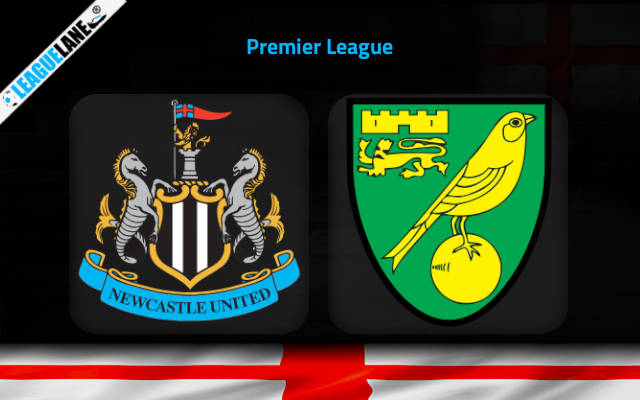 Norwich were the absolute worst team in the English top flight, and were on a path to get relegated. However, they are starting to turn things around, and are currently on an unbeaten streak.

They will desperately try to keep this momentum going this Tuesday, especially since they are taking on the 20th placed Newcastle – who seem to have taken their place as the weakest in the competition.

By the looks of things, expect Norwich to fight it out for a narrow win at the St. James Park.

Newcastle lost 2-0 on the road the last match-day on the road, against Arsenal. They are also on a 14-game winless run, and eight of these were losses.

Going on, they had conceded two or more goals in nine of their past fourteen matches, and they have a total of three wins at home in the whole of 2020. And one of these wins had even come against Sheffield United – who are currently in the Championship.

On the other hand, Norwich recorded a 0-0 draw the past game week, against Wolves. They are also on a three-game unbeaten streak, and in the process recorded wins against Southampton, and Brentford.

Considering these observations, expect Norwich to be the better team on the pitch this Tuesday.

However, taking into account the desperation of either, and the state of defense for both teams, expect goals in plenty.

Tips for Newcastle vs Norwich