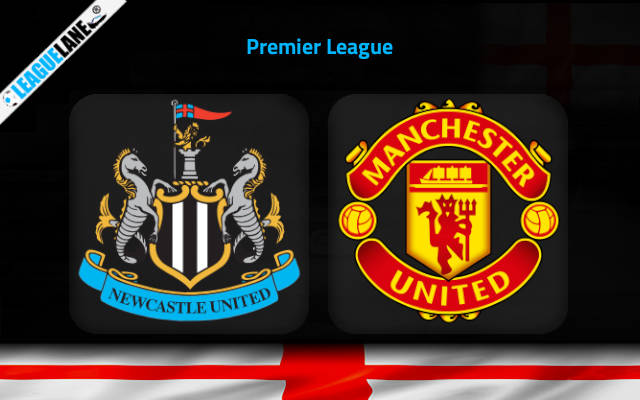 Manchester United would not have kicked a Premier League football for more than two weeks by the time they head into St James’ Park to take on Newcastle United this Monday.

They could not have asked for a better team to ease into things as their opponents for Monday have arguably been one of the least threatening sides in the division.

The Red Devils have fallen behind in the table but wins in their games in hand would take them within the top four positions in the table.

Following the sacking of Ole Gunnar Solskjær, the club managed a draw at Stamford Bridge. They followed it up with wins against Arsenal, Crystal Palace. Going on most recently Ronaldo’s 75th minute penalty bagged United the three points against Norwich on the road.

Thus with ten points through the most recent five league fixtures, the team sits 6th in the league table. Furthermore, they have a game or two in hand over the clubs above them at the table.

Eddie Howe since taking over the job at Newcastle has managed to gain five points in eight fixtures. However, it is the same amount of points the team had managed to get under Steve Bruce in the preceding ten fixtures.

To add to their woes the team will head into the match off the back of three consecutive losses against Leicester, Liverpool and most recently Man City. The team following Monday’s fixture would travel to Merseyside to take on Everton before they hope to try bringing reinforcements in January in their quest to stay up.

With four points in their last five Prem games, the club is 19th in the table, three points behind 17th place Norwich.

The Magpies have lost only against the Citizens at home since the managerial change. However, Man Utd have lost just two league matches away from home since January 2020. The visitors should have enough to take 3 points from this fixture.

With the visitors under Rangnick managing narrow wins while not conceding, the chances of a high scoring match similar to their previous h2h fixtures are unlikely.

Cristiano Ronaldo has scored 30 goals for club and country since the Euros and thrice in the last 3 league fixtures. You can not go wrong by backing the Portuguese talisman to score on Monday. 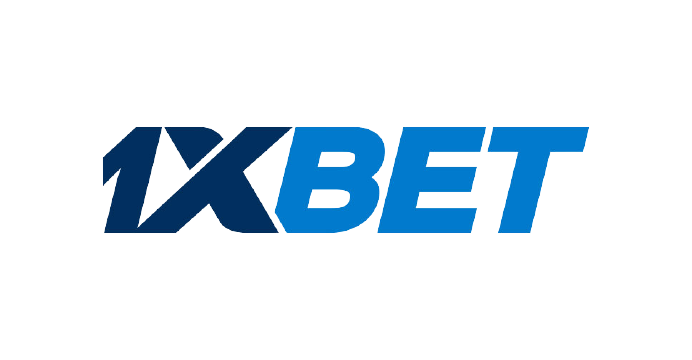 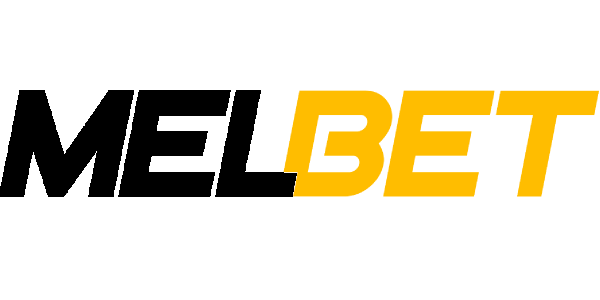 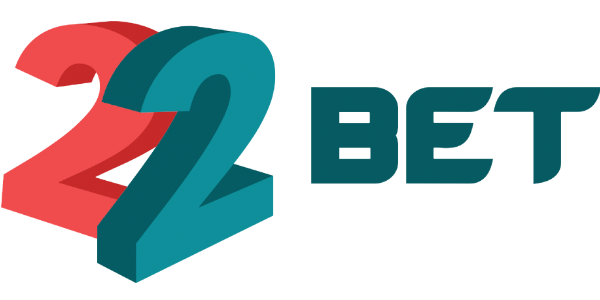 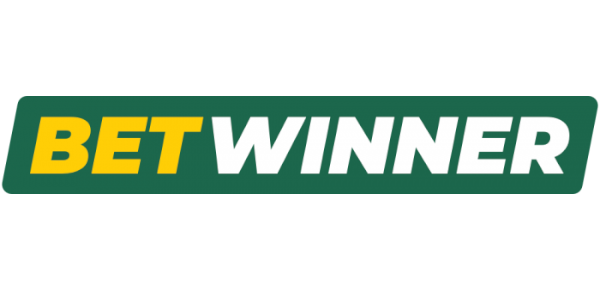