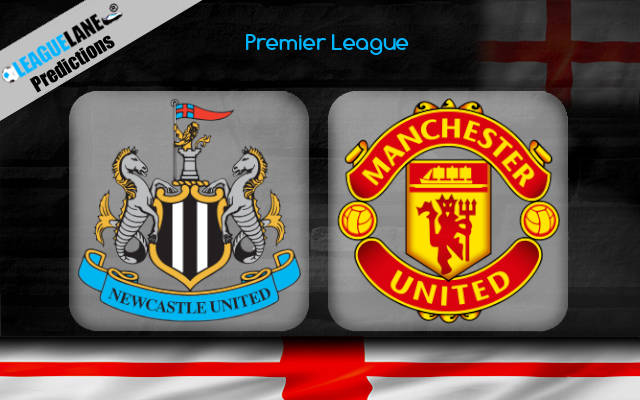 The Red Devils received the beating of a lifetime the last match-day from the Spurs. The fact that Tottenham was coached by Jose Mourinho, who was sacked by the United management two seasons earlier – made the defeat even more bittersweet.

Ole Gunnar Solskjaer’s men need a win this weekend at any cost, and not even just a simple victory. They need a statement-making win, with a sheer number of goals. Such was the ridicule that followed the loss against Spurs.

Suffice it to say that confidence is shattered at the Old Trafford. But they do have the talent and experience to make a comeback, and as is known, comebacks are kind of the Red Devils’ thing.

It helps that they are taking on the Magpies, who have been inconsistent lately. Importantly, Steve Bruce’s men have been outright terrible at home in the past several months.

And to further make the case for Solskjaer’s men, they also do have a great h2h record against this opponent.

Likely, expect the wounded Manchester United to post a convincing win this Saturday.

The Magpies recorded a 3-1 win at home the last match-day, against Burnley. In the meantime, Solskjaer’s men lost 1-6 at home the past game week, against Tottenham.

Despite this loss, the Devils are still the favorites. The reason being, they have been one of the very best teams in the EPL for the past several decades, and they had also finished third in the table in 2019-20.

They were also on a three-match winning run before this defeat, and particularly this loss should act as a wake-up call for the squad. We are about to see a determined and desperate-to-prove-themselves team this weekend.

On the other hand, their counterparts were winless in 13 of the preceding 20 overall fixtures, and they have had a total of just three wins at home in their previous thirteen appearances here.

And most importantly, Solskjaer’s men have a dominating 2h record over this opponent.

Considering these observations, expect Manchester United to deliver a convincing win this Saturday.