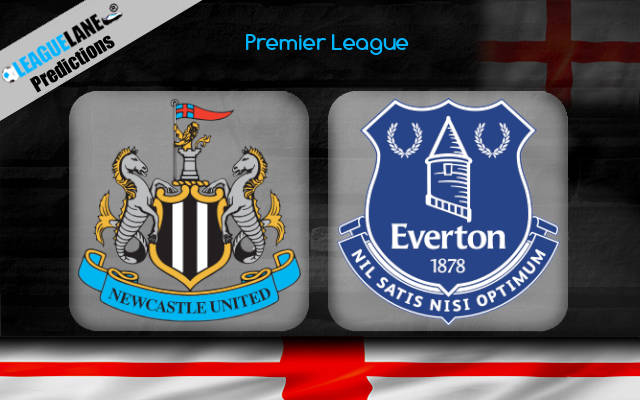 The Toffees must have found some newfound respect for their derby rivals Liverpool, as they got first-hand knowledge just how hard it is to sustain form and a spot at the top of the table for an extended period.

After the phenomenal start they had to their campaign, Carlo Ancelotti’s men were brought back to earth the last weekend by Southampton.

Still, only a naïve person would consider their run to be anything but over. The Toffees are hurt, but they are still at the top of the table, and they still can see that some of the title-contenders are struggling.

They know this just might be their opportunity to finally bring an EPL crown to their home after all this time.

Surely, we can expect a superb performance from Ancelotti’s men this Sunday. And the chances for it become further high when it’s noted that their opponents for the day are the Magpies, who not only are struggling, but also do have an inferior h2h record over the years.

Steve Bruce’s men were held to a 1-1 draw on the road the last match-day, by Wolves. In the meantime, Ancelotti’s men lost 2-0 on the road against Southampton.

As things stand, the Toffees have the upper hand. They had won eight of their last ten overall games, and they scored an astonishing 25 goals from their former eight match-ups combined.

Going on, they also do have a 100% winning record on the road this season, barring their fixture against the Saints.

On the other hand, the Magpies were winless in 13 of their preceding 18 overall fixtures, and three of these had come against teams from the lower division, while one came against the 18th placed Burnley.

And at home, they were winless in eight of their former ten appearances. The two wins during this stretch had come against Burnley, and Blackburn from the Championship.

On top of all that, Ancelotti’s men also have a great h2h record against this rival in the recent past. In fact, they had registered ten of the preceding twelve overall such wins.

As such, expect Everton to have a good chance of posting the three points this Sunday.