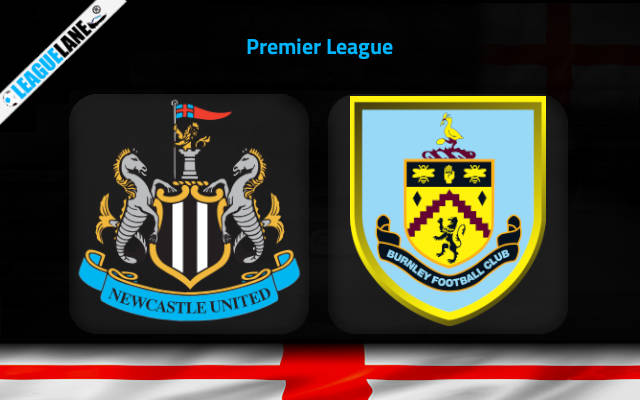 Newcastle seem to have dug themselves into a pit. Their new owners just pumped huge cash into the club, hoping to get returns from next season onwards, once they have made some great transfers.

However, it seems like they are on a path to get relegated, which would put the entire operation into jeopardy.

Suffice it to say they are under huge pressure, and this has just compounded their problems.

The 18th placed Burnley, have been on an unbeaten run lately, and will absolutely try to take advantage of this. They are in need of points to climb over the cut-off, and there might not be a better opportunity than this to secure a good win.

Burnley held the sixth-placed Wolves to a goalless draw the last match-day, and that too on the road.

They were also unbeaten in eight of their past ten fixtures, and of their total five losses in the competition this league campaign – four had come against Manchester City, Arsenal, Liverpool, and Everton.

As of now, they need a surplus of three points to climb over the 17th placed Watford, who have played an extra game. Note that Watford next take on Manchester City, and this is kind of the perfect opportunity for Burnley to make it atop the relegation cut-off.

On the other hand, Newcastle have been the absolute worst team in the entire competition, and are conceding goals in plenty. And with the added pressure on them, matters are just getting worse.

Likely, expect a win for Burnley this Saturday at the St. James’ Park.

Tips for Newcastle vs Burnley