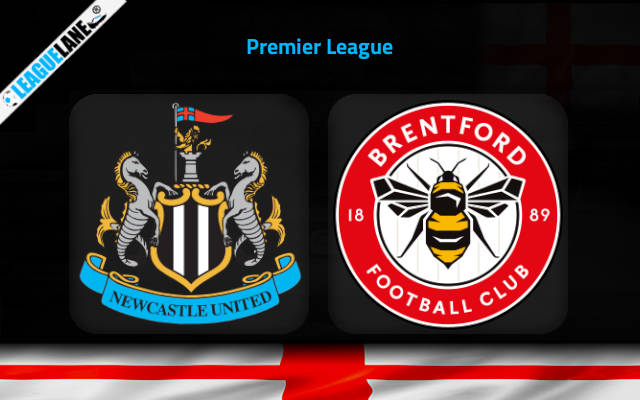 Both Newcastle and Brentford are struggling to find form in the English top flight, and they are stuck in the mid-table as of now. Their respective defenses have also failed to rise to the occasion, and with either team desperate to secure a win, chances are high for the encounter to turn into a goal-fest.

Going on, their sole two wins so far in the current edition of the PL came against Fulham, and Nottingham – both of whom are recent additions to the top flight.

Currently Newcastle are on a long stretch of winless performances at home, and they are also struggling to keep clean sheets.

Meanwhile, Brentford are placed 10th in a table of 20, and they too won just two times in total in the whole competition. Note that they were able to secure just a single win in the past five fixtures in the PL.

Furthermore, they have a 100% winless record on the road, and their only clean sheet in such games came against the recently-promoted Bournemouth.

In addition, goals also came in plenty whenever these two teams locked horns in the past.

By the looks of things, expect a high-scoring affair this Saturday between the two squads.

Newcastle were winless in four of their past five overall fixtures, and they managed to keep a single clean sheet in their last seven games.

Note that they are also on a three-fixture winless run at home.

On the other hand, Brentford were winless in 9 of their preceding 15 overall games, and they conceded two or more goals in two of their last three fixtures.

On top of that they are also on a poor series of matches away from home, and importantly, majority of h2h clashes over the years had goals from both teams.

For these reasons, expect a high-scoring affair this Saturday.

Tips for Newcastle vs Brentford