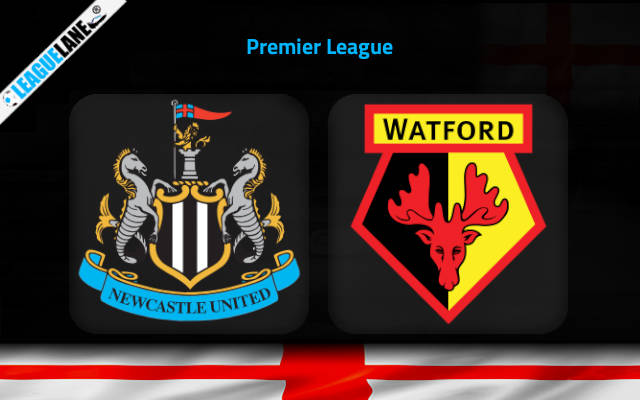 Eddie Howe managed to get a few points for his club in the first few weeks of his managerial stint at Newcastle United. However, the club is now winless in over a month and need to set things right sooner rather than later.

Watford meanwhile are in a shambolic state and if this continues any further they are certain to drop into the relegation zone.

The Geordies last witnessed their side being knocked out by Cambridge United from the FA Cup, a team that is rather struggling in the third tier of English football. In their previous league match, the club managed to hold Manchester United to a 1-1 draw at home.

With four points from the previous five league matches, the club now sits 19th in the Premier League, two points behind their opponents for this weekend.

The Hornets suffered a 4-1 loss away from home at the hands of Leicester City as their FA Cup run came to an end. In their previous league match, Davinson Sánchez scored the 96th minute winner to seal Spurs all three points from the fixture.

While the hosts have had their own set of struggles their only loss in five previous league fixtures came against Champions Man City. I have backed them to seal all three points this Saturday against a team that is on a seven match losing streak.

Despite the poor form of the visitors they have failed to score just once in five previous away fixtures. Furthermore, with the hosts registering just one clean sheet at home in the league this season, expect both teams to get on the score sheet.