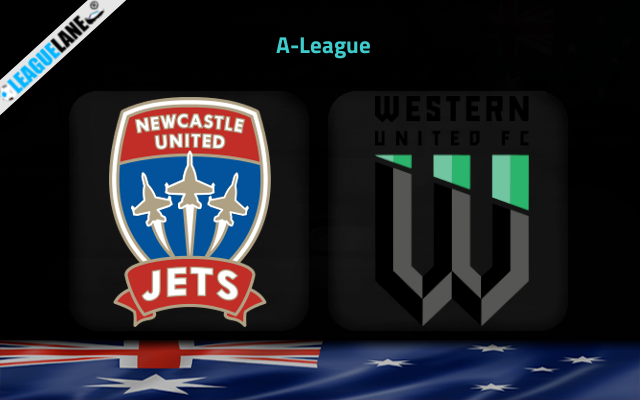 Newcastle Jets have been following an inconsistent form since the beginning of this season. Their inconsistency resulted in their positioning as they are currently placed at the 9th spot of the table, 8 points away from the safe zone. They will be hoping to bag some points from the upcoming league fixtures.

Newcastle Jets were last seen playing a 0-3 winning league fixture on road against Macarthur FC. They were on the back of three subsequent league defeats before recording the above victory.

Meanwhile, Western United have been enjoying a decent form throughout this season. They have recorded enough of positive displays to occupy the third spot of the table. Their decent offensive and defensive line-up might boost them to bag more to occupy the top spot which is currently just two points away from them.

Western United recorded a 1-0 defeat on road against Central Coast Mariners in their most recent league fixture. They were on the back of two consecutive victories before recording the above defeat. They will be hoping to return back to the winning ways.

Western United are having an inconsistent form on road of late. However, they are unbeaten in 6 of the past 8 league fixtures on road.

On the other side, Newcastle Jets follows two back to back league defeats recorded at home. They leaked two or more goals in each of those home defeats.