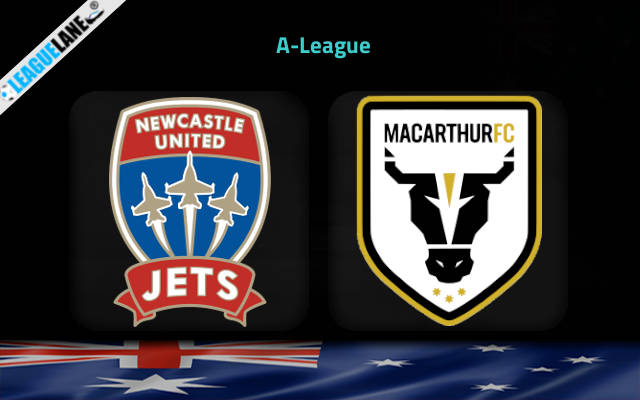 Newcastle Jets following a largely disappointing start to the season have taken a considerable amount of points since the start of February. With games in hand over teams above them in the table, the club can certainly push higher.

They scored the only goal of their previous match at home against Western Sydney Wanderers, to take all three points away from that fixture. The result marked their 3rd win in five league games.

Having lost the other two matches, the club is now seven points behind their opponents for Saturday, with a game in hand over them.

Macarthur started the season with flying colours; however, they have had a significant dip in form since the turn of the new year. With that being said, winning their games in hand should take them to at least the 2nd position in the league.

They managed to take all three points on the last match day despite having a man sent off in the 75th minute, by scoring the only goal of the fixture away from against Perth Glory. This marked back to back wins for the club.

Having gained seven points from their last five games, they now occupy the 3rd position in the league standings, five points behind the league leaders, with a game in hand over them.

The hosts have scored in eight consecutive home fixtures, while their opponents have scored in every away game this season. I do not see either team failing to get on the score sheet and have hence backed both teams to contribute to three or more goals.

Beka Mikeltadze has been impressive in the A-League since he arrived from the Russian Premier League. The Number 9 has scored seven goals in ten appearances and is the league’s 2nd highest goal scorer. The Georgian who has scored four goals in his last five home games is my pick to score anytime.