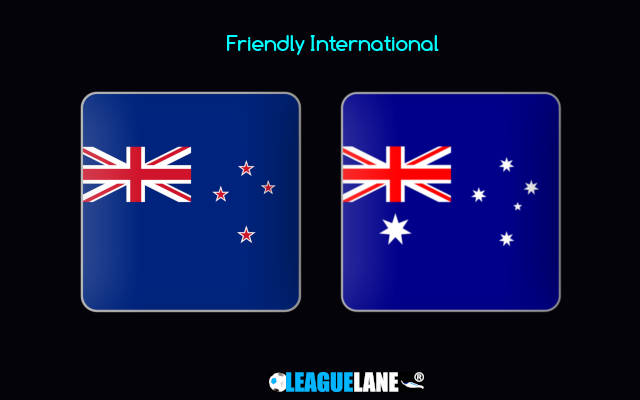 New Zealand and Australia will meet each other for the second time in just three days on Sunday morning in another friendly, this time on New Zealand’s soil.

The first game was played on Thursday morning in Brisbane where the Aussies celebrated a narrow 1-0 victory.

Cadiz’s forward Awer Mabil made the difference netting the only goal of the game on Jackson Irvine’s delivery.

Australia come into this second match as the favorites, too. Nevertheless, we must say that Socceroos did not shine in the final third of late, failing to create much in front of New Zealand’s goal on Thursday.

These two teams featured the inter-continental playoffs in June and they had semi success on the occasion.

New Zealand were eliminated after a 1-0 loss to CONCACAF representative Costa Rica, while Australia made a huge upset by beating CONMEBOL side Peru on penalties after a goalless draw in the regular time.

The Aussies looked fantastic defensively on the occasion, limiting the Peruvians to just one shot on target in the most important match of the season.

Australia are generally very tough to break down under Graham Arnold and we’ve seen this once again on Thursday in the mentioned 1-0 win over New Zealand.

It was the fourth consecutive game in all competitions in which New Zealand have failed to score a goal. Three of these four matches ended in their 1-0 defeats.

The Under 2.5 goals FT has to be the way to go at the 1.75 odds here. We’ve seen the total of three goals in New Zealand’s last four matches and the total of a single goal in Australia’s previous two affairs.

Also, since New Zealand did not score a goal in four consecutive outings, we will back Australia to keep a clean sheet at the odds of 2.50.