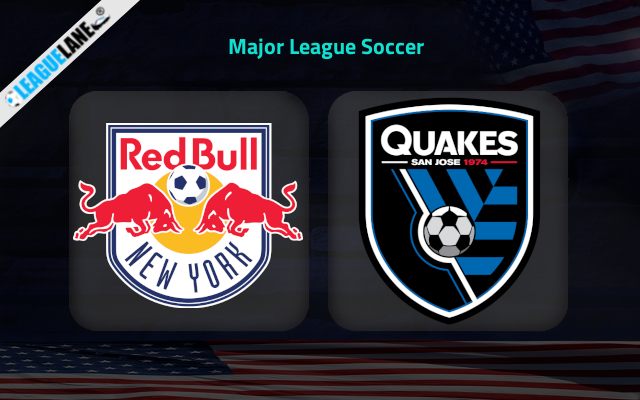 New York City have collected enough of points to occupy a safe zone spot in the Eastern Conference table. They will be hoping to find a better position inside the safe zone as they are currently just inside it and points level with the three other outfits outside the promotion zone since the league has just begun.

New York recorded a 5-4 win at home against Toronto in their most recent league fixture. It was their second consecutive league victory an both recorded at home. Therefore, they will be having highest of spirits as they owns the home ground advantage in the upcoming league fixture.

Meanwhile, Earthquakes are yet to find their consistent momentum after completing 8 games of the league fixtures. With their poor recordings, they occupies the 13th spot of the Western Conference table. They possess a decent offensive and a disappointing defensive line-up this season.

Earthquakes recorded a 4-3 win at home against Seattle Sounders in their most recent league fixture. It was their first win this season. They will be hoping to make that win count.

As mentioned earlier, New York are currently following the spirits gained from two back to back victories at home. They have scored 11 goals in total from those two home fixtures. Such a run will fuel them to record another high scoring affair when the face Earthquakes in an MLS fixture on Sunday.

On the other side, Earthquakes lost each of their total three league fixtures on road this season. They have leaked four goals in their most recent on road fixture against Houston Dynamo.

On top of that, New York have been enjoying an excellent form in the head to head meetings with SJ Earthquakes. Hence, we back New York to seal a win from this fixture.