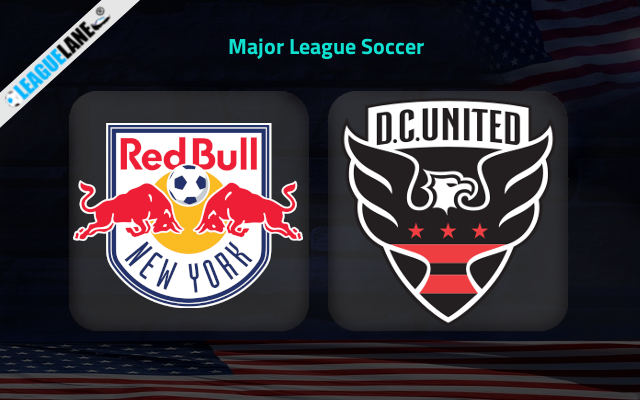 New York Red Bulls had a decent start to this season. They have somehow managed to maintain it further and succeeded in finding a position inside the safe zone for the time being. However, their recent form looks not so consistent.

Red Bulls recorded a 2-0 defeat on road against Inter Miami in their most recent league fixture. With that defeat, they are now following a streak of three winless games in the league. They will be hoping to end that slump by sealing a positive display from the coming league outing at home.

Meanwhile, DC United had an average start to this season. Instead of bettering that, they turned disappointing by recording dreadful outcomes. They are currently at the 11th spot of the table with the possession of an average offensive and a disappointing defensive line-up.

DC United recorded a 2-2 draw at home against Toronto FC in their most recent league fixture to wove a thread of three consecutive winless games in the league. They will be hoping to better themselves by recording positive displays further.

Red Bulls are yet to record a win at home this season. But their often recordings are drawn outcomes here. Therefore, we can expect the possibility of converting their chances to a positive display here.

On the other side, DC United are having an inconsistent form on road. They have opened up with a win on road this season, but failed to maintain it further. Their recent outcomes doesn’t seems to be impressive and we can’t back them with that.

Hence, we are of the view that Red Bulls might end up sealing a comfortable win against this DC United when they both meet in an MLS fixture on Saturday.