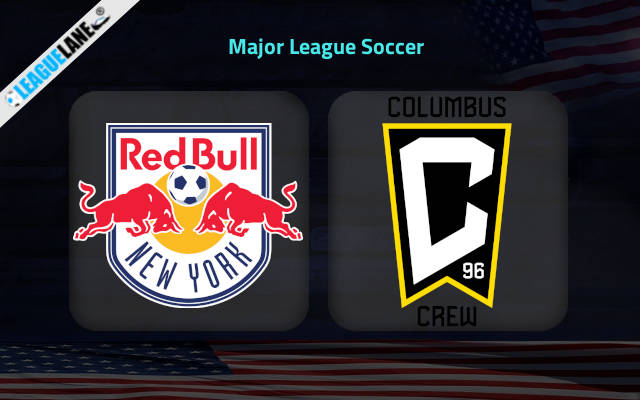 New York Red Bulls host Columbus Crew in one of the most exciting games of Matchday No 4 in Major League Soccer on Sunday afternoon at Red Bull Arena.

This will be the clash between the first and the third on the East. New York Red Bulls ruined the perfect record from the opening couple of rounds as they fell 0-1 at home to Minnesota United last weekend in the inaugural home match of the campaign.

Such a result came as a massive surprise after a brilliant start to the season with successive wins on the road over San Jose Earthquakes and Toronto FC.

Scottish midfielder Lewis Morgan was particularly impressive in the 1-4 drubbing of Toronto FC by completing a hat-trick on Canadian soil.

Can Gerhard Struber’s troops return to winning ways here? They will face a very tough task against competition’s joint front-runners Columbus Crew who are one of four sides with seven out of nine possible points after three Matchdays.

The Crew completed an empathic comeback against Toronto FC last weekend as Lucas Zelarayan and Derrick Etienne Jr. scored goals for a 2-1 victory at Lower.com Field.

Zelarayan now has four goals in three appearances and will no doubts represent the main threat to New York Red Bulls’ goal on Sunday.

It will be very interesting to see how New York Red Bulls will reach after the shocking home loss to the Loons last weekend. They will face hard times trying to keep things quiet defensively against free-scoring Columbus Crew.

Backing goals at both ends has to be the way to go here based on everything we have seen from these two teams offensively at the beginning of the season. You can go for such a scenario at the 1.70 odds. The value is also fantastic with Columbus Crew to maintain their extraordinary start and win at the super-attractive 4.50 odds.