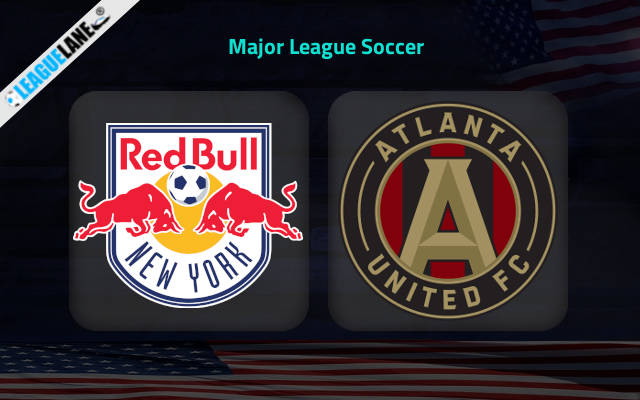 The Red Bulls have been one of the best teams in the Eastern Conference this season. It is true that their form has gone a little downhill lately. But at the same time they have been on a phenomenal run at home in the past few weeks.

They are on a long winning streak and have been finding the back of the net in plenty. They also seem determined to keep this momentum going on, especially in order to make amends for their struggles on the road.

And it seems that they have gotten a great opportunity this coming Friday. They are pitted against a struggling Atlanta, who have dropped a lot of points in the past weeks.

On top of that they also have been on a long stretch of poor performances on the road and all along they have been letting in goals in huge numbers.

By the looks of things, anticipate a victory for New York Red bulls this Friday in front of their home crowd.

The Red Bulls had won 4 of their past 6 overall fixtures, and they are also on a 4-game winning streak at home. Note that they had scored goals at an amazing rate through this stretch.

On the other hand, Atlanta were winless in 7 of their past 10 overall games, and they had also lost 5 of their previous 6 road trips.

Taking into account these observations, as well as the head-to-head superiority of the Red Bulls, expect a victory for them this Friday.