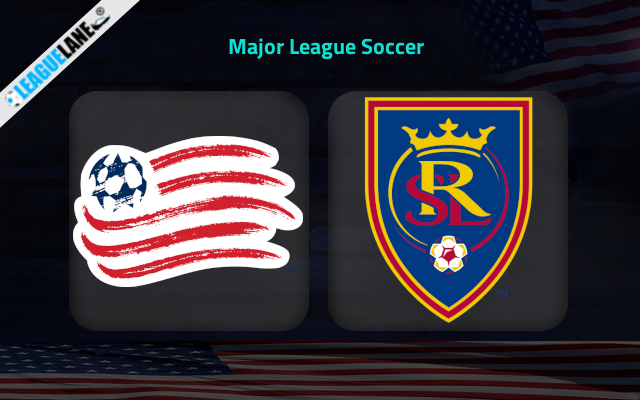 Both New England and Real Salt Lake will be hoping to make it three subsequent unbeaten games in a row, following their opening pair of unbeaten fixtures this fresh season. Both these outfits will meet at Gillette Stadium on Sunday in an MLS fixture.

New England won 1-0 against Dallas at home and played a 2-2 draw against Portland Timbers away from home in their first two fixtures. They will be having positive spirits to enter this fixture.

Meanwhile, Real Salt Lake won 1-0 against Seattle Sounders at home and played a goalless draw against Houston dynamo away from home. They will be entering this fixture with the hope of recording a positive display.

When analyzing the recent games stats of both these outfits, we can see New England Unbeaten in 8 of the past 10 games. One of those two defeats recorded in the past 10 were in the Quarter-finals stage of MLS play-offs.

Real Salt Lake are winless in 5 of their past 10 MLS fixture. They lost four in those. Their defensive lineup doesn’t looks that impressive and we can see them leaking goals in most of their recent fixtures.

By the looks of things, we see New England with the possession of a better form when compared to Real Salt Lake. Therefore, we expect a positive display from them in this fixture against Real Salt Lake.

New England looks capable enough to seal a win from this fixture. They have a decent form at home. They have only lost twice in the past 13 home fixtures. On the other side, Real Salt Lake are winless in 8 of their past 13 fixtures on road.

On top of that, New England have a good head to head stats against Real Salt Lake. Therefore, we are backing New England to seal three points from this fixtures.