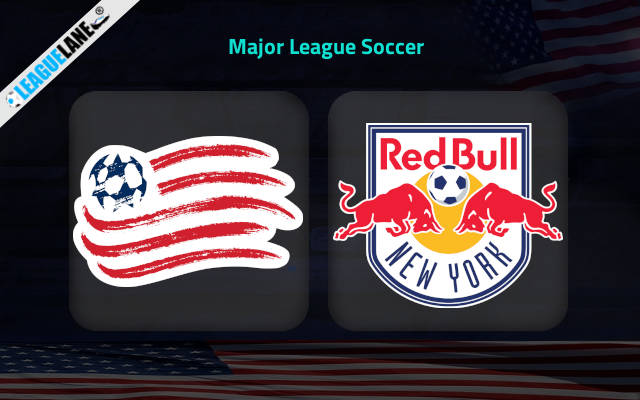 New England Revolution was at the eighth-place last season in the East Conference and has picked up pace this season to be at the topmost spot. New York Red Bulls have also bettered their last season’s sixth finish to the fifth position this term in the MLS as they visit Foxborough on Thursday.

The Revs have lost only one of their nine matches so far this season. The host will come into the game on the back of a four-game winning streak, following a 2-3 win on the road against New York City last time out in the schedule.

It hasn’t been a great start for NY Red Bulls with four losses already in eight games. They will visit on the back of a double win right after the double loss in their schedule. The 2-0 win at home against Nashville FC was their fourth consecutive home win in the campaign.

Having won all four home matches in the league while conceding just two goals, New England Revolution is looking strong out of the two sides.

Things are looking tough for the visitor as they haven’t won on the road since October 2020. Besides, Gerhard Struber’s men have lost all three outings this season until now.

As such, the home team has an upper hand in the game which is sizing to be a high-scoring affair.