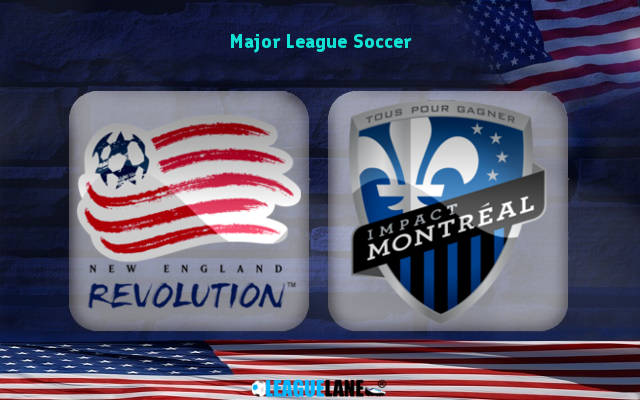 These two teams will battle it out at the Gillette Stadium for a spot in the playoffs. Judging current form, the Revs have the upper hand. They are at home, and have been comparatively far better than their counterparts for the day.

Moreover, Thierry Henry’s men also have been on a dismal run on the road for the past several months, and to further pile on, they also have a terrible h2h record against this rival over the years.

As such, expect New England Revolution to secure a win, and progress to the playoffs.

On the other hand, their counterparts were unbeaten in eight of their last twelve overall games, and were invincible in 18 of their last 23 appearances at home.

Going on, Arena’s men are on a three-game winning run in h2h encounters, and they had scored six goals from the past two such matches. In addition, they had also recorded nine of the preceding twelve face-to-face victories.

Taking these stats into account, expect New England Revolution to deliver the win in style this weekend.