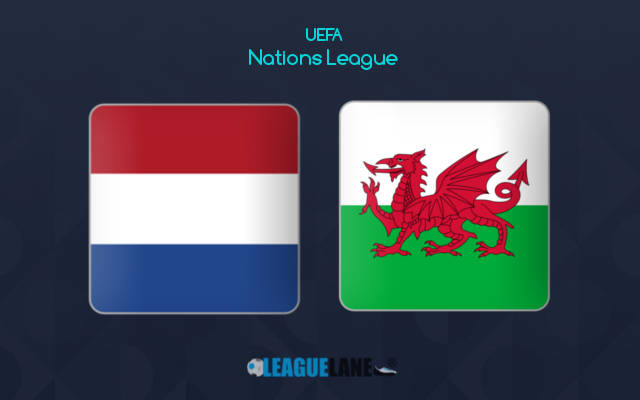 The Dutch are in the pole position to secure a spot in the semi-finals from Group 4 in the Nations League. They have been on a phenomenal run so far and are finding the back of the net at an absolutely brilliant rate.

The last match-day, they missed a glorious chance to maintain their 100 percentage winning record as Memphis Depay wasted his penalty kick in the injury time to secure a lead. But the team still managed to keep a hold of the top-most spot and now will be eager to make amends.

They do have the confidence of being pitted against the Welsh squad this Tuesday, who are placed bottom-most in the table.

Not only are Wales completely winless so far in the competition but they also have a 100 percentage losing record disregarding a single draw. Do also note that they have scored the least number of goals of all the teams in the group till now.

Moreover, the Dutch had also won the reverse fixture and that too on the road. Now they have the opportunity to line up in front of the home crowd and they are going to make sure that they will not make a mess of this chance.

It also needs to be mentioned that they have a superb head-to-head record against this opponent over the years.

By the looks of things, expect a win for the Netherlands this Tuesday at the De Kuip.

The Dutch are on an 11-game unbeaten run and eight of these were wins. It also needs to be noted that they have lost just twice in the past two years and one of these defeats had come in the Euro Cup.

Moreover, they will be determined to make full use of this opportunity as they have not had great campaigns in their past several international tournaments.

On the other hand, the Welsh squad were winless in 4 of their past 5 overall games, and they had failed to keep clean sheets in 7 of their former 8 fixtures. Moreover, they have also won just thrice on the road in the past 2 years.

Considering these observations, expect a win for the Dutch this Tuesday.

Tips for Netherlands vs Wales