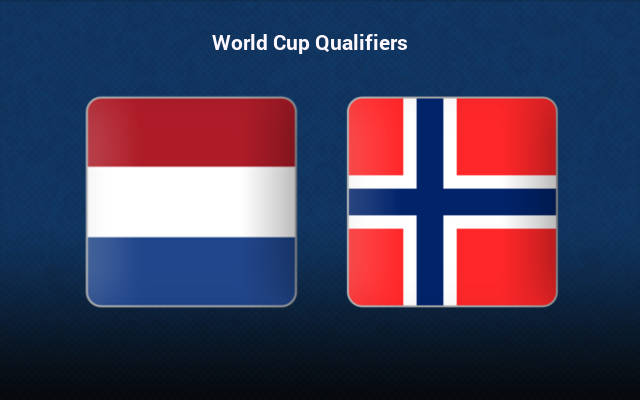 Things could not be more complicated in Group G. Both these teams have the opportunity to to take the top-most spot, and there is a third in the race as well – Turkey.

The Dutch need just a draw to make it directly to Qatar. However, they will not risk missing out on a second successive World Cup, and will go after the three points right from the get-go.

Meanwhile, the Norwegians need a win as well as favorable result in the Turkey – Montenegro fixture. Suffice it to say that they are under immense pressure, and this might work against them – especially with no Erling Haaland to bail them out.

As things stand, expect a dominant win by Netherlands.

Holland were held to a 2-2 draw the last match-day by Montenegro, and we can surely count on them to be annoyed. They will be determined to make amends this time around. The team is going to go after the three points with all they have got.

They have a great record at home lately. In fact, they are on a four-game winning streak at home, and have a combined scorecard of 19-1 in the process.

On top of that, they also have the better h2h record against this foe over the years. Surely expect a compelling win for Netherlands this Tuesday.

However, the Norwegians are not going to make it easy. They are in urgent need for a win, and will possibly adapt an all-out-attack mode. And this could lead to goals coming in plenty at the De Kuip.

Tips for Netherlands vs Norway