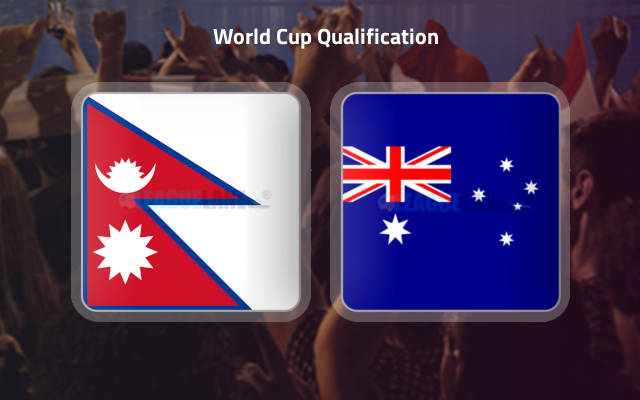 Australia can book their place in the next round of World Cup qualifiers Asian leg with a win on Friday, and I believe that they will get this comfortably against a team like Nepal.

The Socceroos won their 6 matches in the group phase so far, and all in convincing fashion and lead Group B with a 5 point cushion over second placed Jordan, a team they will meet in the final matchday of the group phase.

Except a narrow 1-0 win over Jordan, all remaining 5 wins have been extra comfortable coming by 2 or more goal margin.

Nepal on the other hand are eliminated from World Cup qualifiers and they will play their final match on Friday and sit at 4th with a pair of wins against Chinese Taipei.

The reverse of the corresponding fixture was the first ever meeting between the two sides and the Socceroos didn’t break a sweat in the 5-0 win at Canberra.

Having won 6 group games on the trot by scoring 24 goals to 2 conceded, we expect Australia to bag another massive win against Nepal.

The Gorkhalis managed to minimize the damage while playing at their home turf, but shipped in 15 goals while playing away at Kuwait, Australia and Jordan without troubling the scorers.