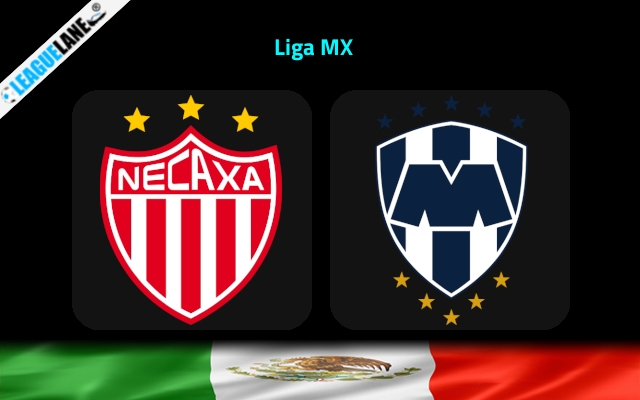 Neither Monterrey nor Necaxa had started this season with a win.

Monterrey shared spoils with Querertaro in their first round of the fresh Liga MX season at home. They are winless for three games. This includes results from their previous season.

They were occupied at 14th position in both Apertura and Clausara table of Liga MX. Therefore, they will be hoping to satisfy their local fans by delivering a winning performance in their first home match this season without following their previous season’s form.

Monterrey are having an unbeaten streak of four games on road. Three of those games ended up as draws.

Their front men are having a decent form scoring goals lately, but their defense allows the opposition to tally with their goal numbers by leaking goals along the way.

Their defence have breached in 9 recent games on road across all competitions. Which is never good. They shipped 13 goals and scored 16 over the course of those games.

On the other hand, Necaxa won four out of their six recent home affairs and will follow a win over Mazatlan FC for 2-1 from the last season of Liga MX.

They are also suffering from rear guards who leaks goals instead of stopping them from scoring goals. Three of the last four home games saw opponents finding the back of their net.

Looking at these two teams, we feel that Necaxa and Monterrey may both end up canceling each other. There should be little in it and a draw looks quite a realistic result.