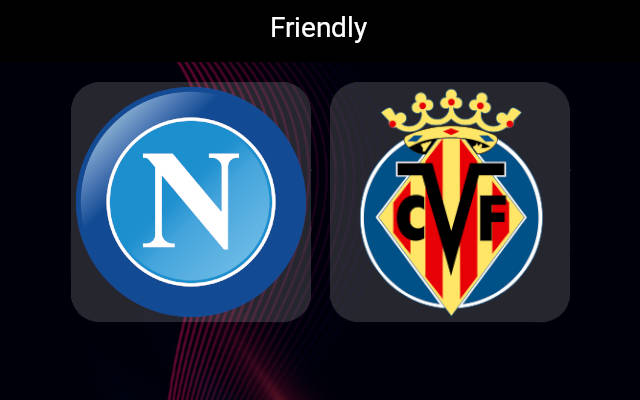 Villarreal will finish the preparations period on Saturday evening with the trip to Naples where they are set to play Italian Serie A leaders Napoli at Stadio Diego Armando Maradona.

Quique Setien’s men have spent a lot of time on the pitch in the recent period. They have already played three strong friendlies this month.

El Submarino Amarillo began the mid-season exhibition schedule with the 2-1 loss to Fenerbahce.

They bounced back with successive wins, though, beating Fenerbahce 3-4 and Aston Villa 0-1 in their latest two friendlies.

The fact Villarreal played Villa only two days ago in Birmingham makes us believe that Setien will rotate his starting XI heavily for this tie against Napoli.

I Partinopei have translated their form from official competitive games to friendlies as they managed to pick up two wins from two matches against Antalyaspor and Crystal Palace.

If we count all matches, Luciano Spalletti’s troops have bagged three goals in each of the last three outings.

Giacomo Raspadori notched two goals in 45 minutes of action last weekend against Premier League side Crystal Palace. The team’s top scorer Victor Osimhen was also on the scoresheet on the occasion.

The Nigerian forward has nine goals to his name in this term of Serie A and he will by all means be the main threat to Villarreal’s goal on Saturday.

Napoli are on a fantastic run of 18 wins in the last 19 games in all competitions (including the last two friendlies). Villarreal had a match against Aston Villa on Thursday night in Birmingham.