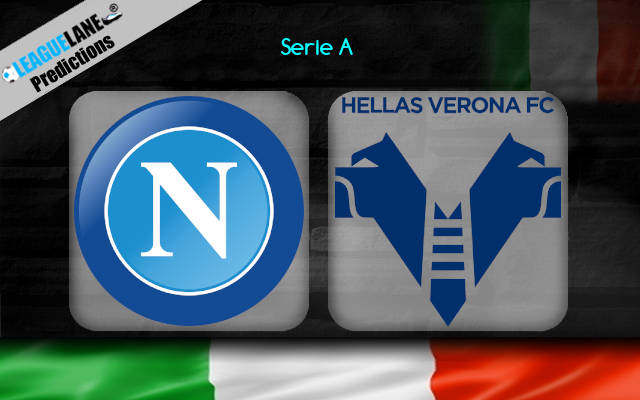 Napoli caught the wanted rhythm just at the right time. They’ve earned the pole position in the battle for the top-four finish ahead of the last Serie A Matchday. A win over mid-table Verona secures them Champions League football next season.

Napoli survived a tough Fiorentina challenge on Sunday afternoon, beating Viola 0-2 away at Artemio Franchi. I Partinopei did struggle to break the deadlock on the occasion, but Lorenzo Insigne finally made it count just before the hour-mark.

Napoli now share the third place with Milan and are one point above Juventus in fifth. Gennaro Gattuso’s men thus have a crystal-clear situation ahead as a win here sends them to the elite continental competition regardless of the other results.

Napoli will go into the final day fixture as massive favorites following an impressive run of five wins and a draw in the last six Serie A outings.

I Partinopei have been particularly inspiring in the last couple of weeks, scoring eleven goals in the last three victories over Spezia, Udinese, and Fiorentina.

They should have plenty of space to deliver another high-scoring performance here against Verona who have been anything but meticulous at the back lately.

The visitors are winless in eight straight matches and they’ve allowed two goals in each of the last two games against Cagliari and Bologna.

Verona will likely finish the season at the 10th position as it is hard to believe that Bologna can beat Juventus on the final day and surpass them. They thus have pretty much nothing but pride to play for here.

Everything, including motivation, form, and tradition, speaks in Napoli’s favor and we would be shocked to witness anything else but a commanding victory for the hosts on Sunday.