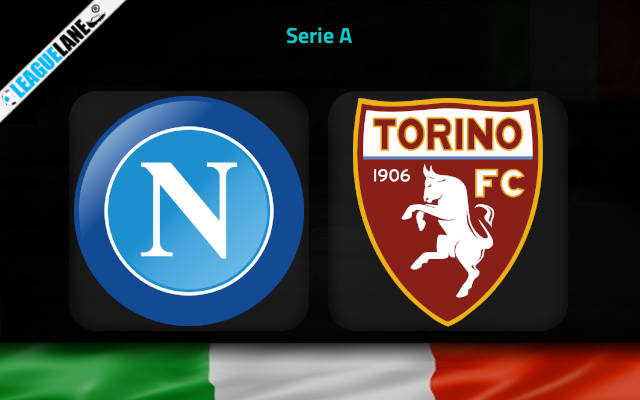 Serie A returns to action after the international break with the fixture between Napoli and Torino on Saturday afternoon at Stadio Diego Armando Maradona.

Napoli continued their amazing spell of form at the beginning of the season by beating defending champions AC Milan 1-2 on the road in the previous round.

They now have five wins and two draws in the opening seven matches which is good enough to keep them lock on points with Atalanta at the very top of the standings.

The Partinopei also own the joint-best attacking record in the competition having notched 15 goals in 7 games.

The main catalyst to their early successes was fantastic Georgian forward Khvicha Kvaratskhelia who has bagged four goals so far in the campaign.

Kvaratskhelia was also on the scoreline in both of Georgia’s UEFA Nations League fixtures during the international break, confirming his phenomenal form.

Napoli will be big favorites here against Torino who have suffered three defeats in the last four league games.

Unlike their counterparts, Il Toro have been struggling with the lack of attacking creativity of late. They have failed to score in the back-to-back losses at Inter Milan and at home to Sassuolo.

The previous round’s loss to Sassuolo particularly revealed all of Torino’s problems since the team did not create much at all in the final third on the occasion.

On top of a marvelous domestic form, Napoli bagged seven goals in the opening two wins in their UEFA Champions League group despite facing the likes of Liverpool and Rangers.

Everything points towards a pleasant evening for the local fans in Naples as we are going to back I Partinopei to win to nil at the odds of 2.62.