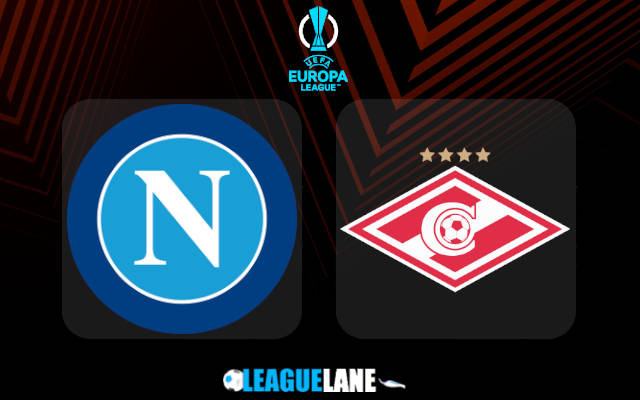 Napoli will have to target a win this Thursday at any cost, as Leicester will be doing the same in the other game in the group. These two teams are locked in a race for the top-most spot, and the two also played out a draw in the opener.

This upcoming encounter, Napoli are easily the favorites though. They are in great form lately, and have been finding the back of the net at will.

Moreover, they are also at home, and most importantly, they are pitted against a team from the comparatively much inferior Russian top flight.

All factors point towards a comprehensive win for the Italians.

As of now, they are at the top of the Serie A table with a 100% winning record, and have a combined scorecard of 16-2 in the process. They have also been on a phenomenal run at home almost for the whole of 2021.

In the meantime, Spartak have been on an inconsistent streak for the past several months, and they almost have been a total failure on the road this whole new season. And on top of that, they have also been conceding in plenty all along.

By the looks of things, expect the determined Napoli to post a much-needed win this Thursday at their home.

Napoli were held to a 2-2 draw by Leicester the last match-day in the competition. In the meantime, Spartak Moscow lost 0-1 at home.

Going on, Napoli have lost just once since February, and the defeat had come against Juventus. They had also won 12 of their previous 14 games, and they had scored a total of 49 goals from their past 15 appearances at home.

On the other hand, their counterparts were winless in seven of their former ten fixtures, and six of these were losses. Do also note that they have a single win on the road this whole season.

Taking into account these observations, as well as the respective leagues the two teams come from, expect a thumping win for Napoli this Thursday.