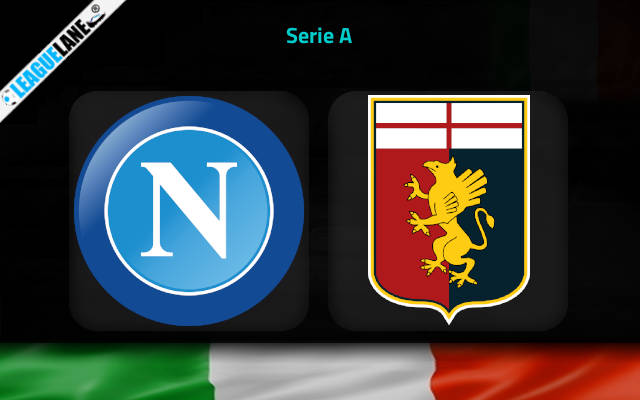 Genoa completed one of the most memorable comebacks in their recent history last weekend when they dispatched Juventus 2-1 at Stadio Comunale Luigi Ferraris.

We see such comebacks regularly, but not when you have a struggling team who desperately need points in the relegation battle against one of the best teams in the country and in the world.

Genoa showed a huge character to score two late goals through Albert Gudmundsson and Domenico Criscito (a 95th-minute penalty-kick) and claim an enormous three-pointer in the quest for avoiding relegation to Serie B next season.

Genoa are now two points below the safe zone line but still with a mountain to climb in the remaining two fixtures against Napoli and Bologna.

Blessin only needs his men to be in contention for the top-flight survival ahead of the final day clash against non-motivated Bologna.

However, they first need to get a result on Sunday afternoon away at Napoli. It will be anything but an easy task for Genoa, especially if we take a look at their dreadful record on travels in this term of Serie A.

Napoli do not have anything to play for in the remaining two matches of the season as they have secured the top-four finish earlier on.

However, they are on a run of back-to-back wins over Sassuolo and Torino and we still have to see them as the favorites to claim the spoils here.

Napoli will want to get a victorious farewell from their fans for this Serie A campaign. They looked great in the last two wins over Sassuolo and Torino and we can find the value in backing them to get the three-pointer here against relegation-threatened Genoa at the 1.72 odds.

Genoa have failed to find the back of the net in the last four away matches in the league. You can back Napoli to keep a clean sheet at the odds of 2.62 here.