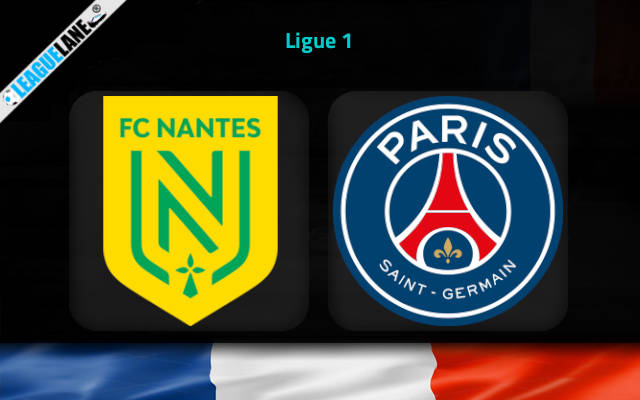 Reigning champions PSG have started this new season on an absolutely thrilling note. They are at the top of the table and disregarding a single draw they have had a 100-percentage winning record so far. Meanwhile Nantes have managed to register a single victory through the campaign and this win had come against a struggling squad.

Not only have they been finding it hard to score goals consistently but they have also been delivering poor defensive performances. In fact, it’s been some time since they have kept a clean sheet in front of their home crowd.

Meanwhile PSG have absolutely been the best team in the whole of the competition this time round. They have scored goals in frightening numbers and by the looks of things they are going for all the titles on offer.

It is true that they were held to a draw the last match-day by Monaco but this will only motivate them to go even harder this weekend.

On top of that their trio of superstars at the front would have a chip on their shoulders now and they will be eager to prove to the world just how dangerous they can be whenever they want.

On top of that they also have a dominant head-to-head record against this rival over the years and taking into account all these observations it is expected that PSG will post the three points on the board this Saturday.

Nantes were winless in seven of their previous nine overall fixtures and in the process, they had gone a two-game losing streak. Do also note that they have been able to register a total of just four wins from their past five appearances in front of their home crowd.

On the other hand, PSG are on a long 19-game unbeaten run and in the process, they had gone on separate 10-fixture as well as four-game winning streaks. Considering these stats as well as their head-to-head domination over the years, expect a convincing victory for them this Saturday.

Tips for Nantes vs PSG