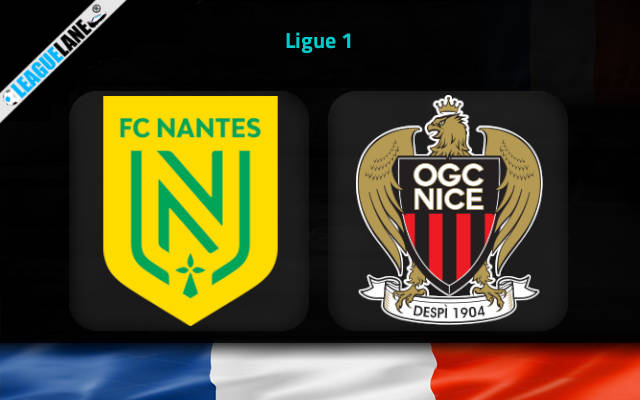 Nice are hoping to keep their stellar spell of form going after the international break as they travel to Stade de la Beaujoire – Louis Fonteneau to battle Nantes in the fifth round of Ligue 1.

He got off to an equally impressive start of the reign at the new club, leading Nice to a brilliant start with two wins and a draw in their opening three matches.

Galtier’s Lille had by far the best defensive record in the division last season. The stern back line is obviously his trademark as Nice are currently the only team without a goal conceded after four rounds.

Nice did have their match against Marseille abandoned through fans riots, but their back line still looks super impressive with three clean sheets in three outings.

Kasper Dolberg and Amine Gouiri have done the job at the opposite end. Each striker has three goals to their names so far in the season.

For the sake of comparison, the entire Nantes team have scored three goals, and they’ve played one game more.

We feel the time has come for the high-scoring trend to be terminated in this matchup. Nice are the only team without a conceded goal so far in the season, while Nantes will come into this off the back of two straight 0-1 defeats.

A narrow clean-sheet away win is the way to go in this game. You can back this scenario by taking Nice’s victory at the 2.20 odds or by going for the visitors to keep another clean sheet at the 2.75 odds.