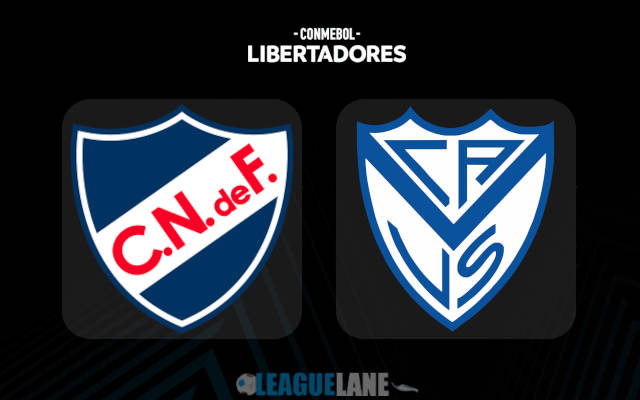 Velez have been the worst team in the group so far, and it is really no wonder why they are placed bottom-most in the table. They are the only team yet to register a win in the group, and they have also conceded the most number of goals of the lot.

Going on, their performances on the road have been quite worrisome for the past several weeks, and with them being really desperate this Thursday, their chances do not at all look good.

Meanwhile, this is an opportunity for Nacional. Their form has been impressive lately, and they are also on a good run of performances at home. They are finding the back of the net at impressive rates, and they have a dominant head-to-head record against his opponent over the years.

For the reasons expect a win for them this Wednesday.

Nacional had won four of their past five overall fixtures, and they had also remained unbeaten in seven of their previous eight games. Do also note that they have lost just thrice at this venue in the past 12 months, and in the process they had even gone on a four-fixture winning streak.

On the other hand, their counterparts were winless in 11 of their last 14 overall games, and had remained so in 12 of their previous 13 road trips. In the process they had also gone on a four-match losing streak.

Taking into account these observations, expect a win for Nacional this Wednesday.

Tips for Nacional vs Velez Sarsfield