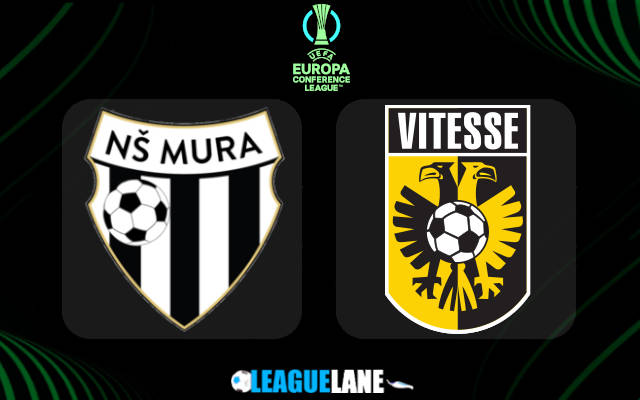 With Spurs and Rennes in the same group, the top two spots seem already out of reach for the other two teams – Mura, and Vitesse. If these two are to have any shot at progressing to the knockouts, they will have to target the three points at any cost this Thursday.

Mura are going through a rather unimpressive stretch at the moment. They are conceding in plenty, and though they were the champions of the Slovenian PrvaLiga the last season, they have failed to make any kind of an impact in the new campaign.

As of now, they are placed fifth in the new edition of the PrvaLiga, and have recorded a total of just three wins from eight games. And uncharacteristically, they have let in the most number of goals of all the teams in the competition.

In the meantime, Vitesse has finished fourth in the prestigious and qualitatively superior Eredivisie the last season, and in the process they had lost just nine times. Note that they had also scored 52 goals meanwhile.

And this time around, they have lost just twice – and one of the losses had come against none other than Ajax.

Going on, Mura have also struggled against Dutch opponents historically. And for all these reasons, expect Vitesse to deliver a convincing win this Thursday, in their bid to qualify for the knockouts.

Mura were winless in 10 of their past 14 overall fixtures, and they had conceded two or more goals in three of their past six match-ups.

They had also remained winless in eight of their past twelve appearances, and had failed to score in three of their previous eight home matches as well.

On the other hand, their counterparts were unbeaten in seven of their preceding nine games, and they had scored two or more goals in six of these matches. Do also note they have lost just once on the road this whole season, and it was against Ajax.

By the looks of things, expect a win for Vitesse this Thursday at the Ljudski vrt.