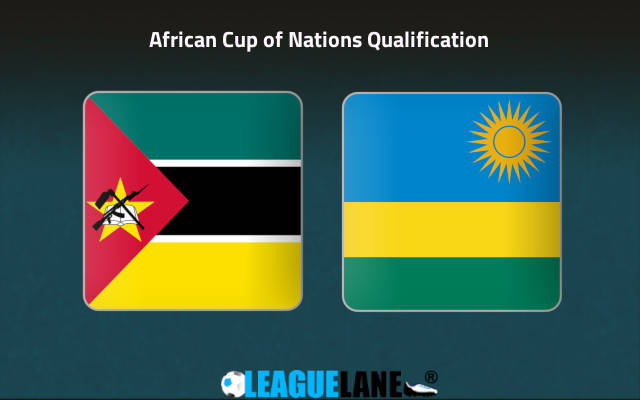 Mozambique is set to host to the visiting Rwanda in a match of Round 1 in Group L at Africa Cup of Nations qualifiers, this Thursday at FNB Stadium in Johannesburg.

The hosts have also not been so impressive at friendly games before this qualifiers and come into this after losing back to back games with Mauritania by 1-2 and against Eswatini by 1-0. Their only win at the WC qualifiers was against Malawai and they also took an exit from the group.

On the other side, Rwanda has never qualified for a World Cup, and reached their only Africa Cup of Nations in 2004. In the World Cup qualifying games, the visitors have never won a single match from the 6 games played of which they lost 5 of them and ended up remaining at the bottom of the group.

The visitors lost 5 of their previous 6 games across various competitions and remain as a weak side. Rwanda come into this after a 2-0 home loss to Guinea in a friendly game in January. That loss came after their win against the same rival which happened 3 days before on a 3-0 victory.

Mozambique have had mixed results at home as they won and lost twice of their last 5 home games. But they come into this on the back of a 3-game winless run across all venues.

Meanwhile, Rwanda lost 5 of their previous 6 games across various competitions and have also lost their last 3 away matches in a row.

Since both sides won twice of their last 4 h2hs this upcoming game will be a tricky one, although due to home support, Mozambique have a slight edge over the other.