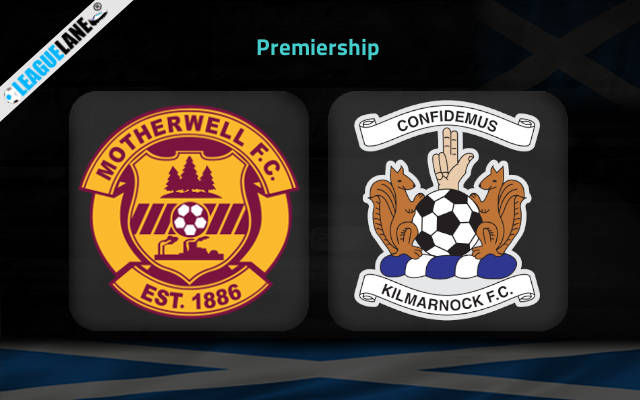 Fellow strugglers Motherwell and Kilmarnock will lock horns in Gameweek No 18 on Friday evening at Fir Park.

The two teams are separated by only two points in the bottom half of the standings going into this tie.

Neither have been pulling up any trees of late, especially Kilmarnock who have suffered four defeats in the last five league outings.

The latest came six days ago at the hands of Hearts. Killie fell 3-1 in what was a one-way street at Tynecastle Park. Hearts closed the game with two first-half goals from Josh Ginnelly and Lawrence Shankland.

Kilmarnock still have the worst attacking record in the league as no other am have scored fewer than their 13 goals in the inaugural 17 matches of the season.

Their rivals Motherwell are about to play their first game since the World Cup break here. They were not in action last weekend.

The Well did play a friendly game on December 9th when they suffered a tough 4-0 defeat to English Premier League powerhouse Tottenham Hotspur.

Speaking of their league form, Motherwell have been dreadful at their Fir Park so far in the season, claiming only four points in seven matches there (a 5-11 goal difference).

On another note, we must say that Kilmarnock took just one point in the maiden nine away matches in the league this season, with the goal difference of 2-17 in the process.

Motherwell are 1.95 favorites to win this but we struggle to find the value there knowing they have only won one of seven league fixtures on the home patch this term.