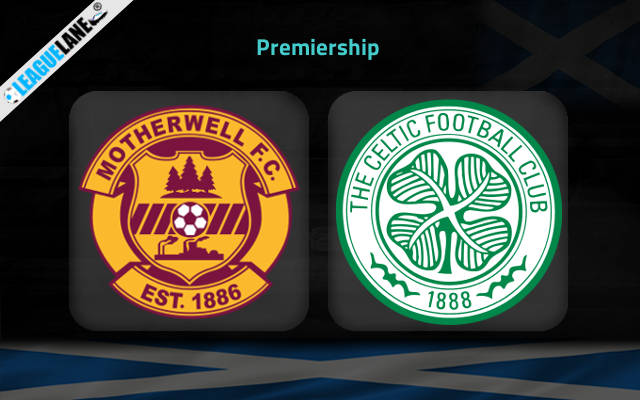 The Scottish Premiership is currently being dominated by Celtic. They are on the course to win the title this season. Even their nearest rivals Rangers are trailing seven points behind them. They will look to extend their winning streak as they will head to Fir Park to clash with Motherwell.

Following their 2-1 defeat against Aberdeen, the host bounced back with a narrow 1-0 victory over Dundee United. However, they again fell to Hearts most recently. Steven Hammell’s side could not take advantage as Hearts were down to ten men in the 38th minute of the game.

This is their fourth consecutive home defeat of the season. Now, they will face their biggest opponents in the league.

The main problem for the host is that they are conceding goals 1.36 goals per game, this is one of the reasons why they have lost three games back-to-back last month.

The visitors are in excellent goal-scoring form as they have scored at least three goals in their last four league outings.

It is interesting to note that nearly 60% of the matches have ended in a defeat for the host this season.

At the same time, the visitors have only lost once this season. Therefore, we can expect them to dominate this game.

You can back the following, as our first tip is that Celtic will win this game by 3-0 – at 8.00 odd. The visitors have an excellent winning record against Motherwell. Also, at Fir Park they are on a five-game winning streak.

Moreover, our next tip for this game is that Celtic will keep a clean sheet – at 1.90 odd. They have kept three consecutive clean sheets at Fir Park against this side. We can bet on this trend to keep up this time as well.